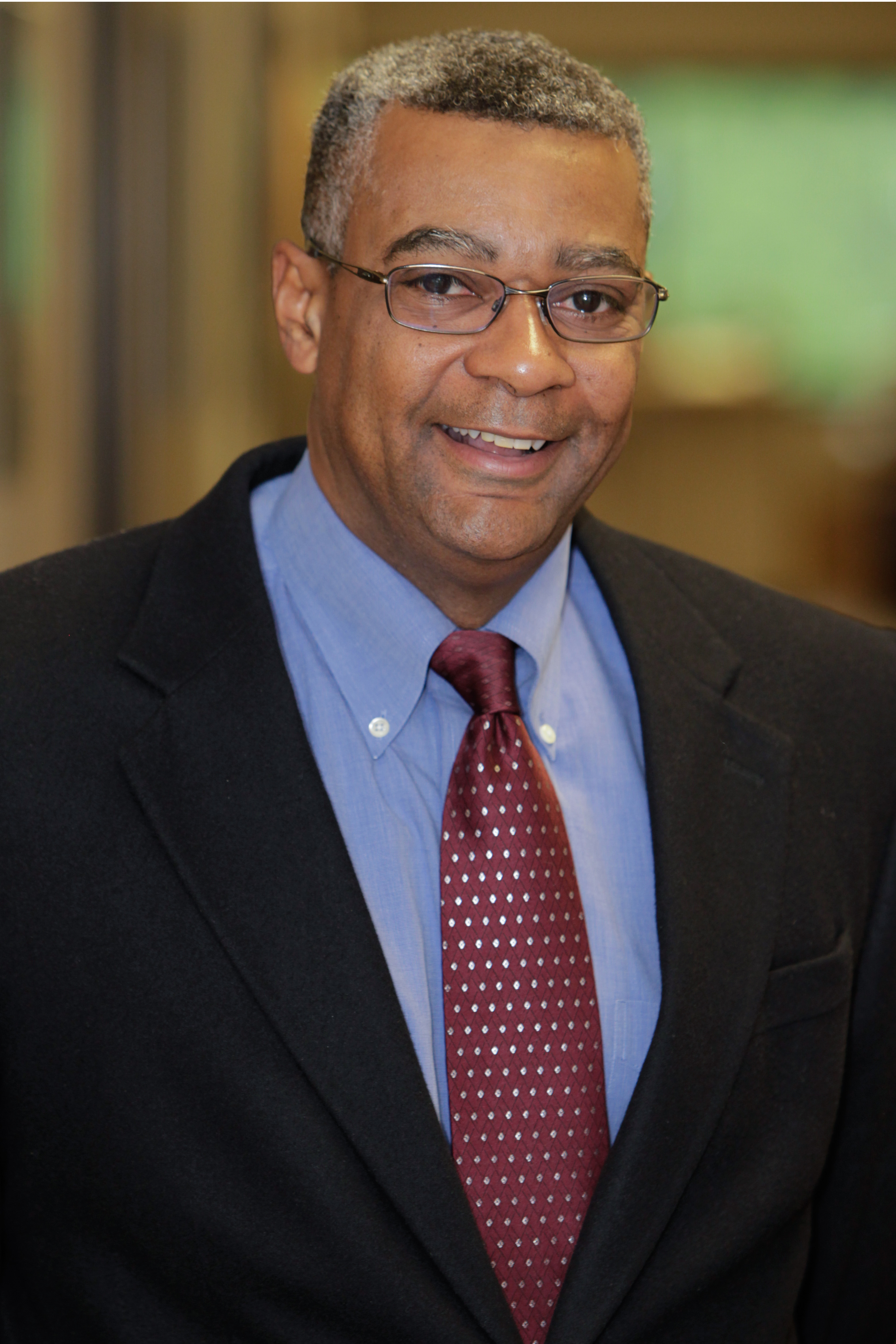 PROFESSIONAL EXPERIENCE:
Reggie Henderson is the President of Telamon Energy Solutions.  Launched in 2016, this business entity spun off from the Telamon Corporation to focus solely on energy conservation, solar energy development and tax equity financing.  Mr. Henderson’s career has also included executive management roles in training & development, manufacturing, and government affairs. Early in his career, he worked for two Fortune 500 companies and later in the public sector, he served under two WV governors as an advisor and later as an international economic development project manager for Europe. After moving to Indiana, he worked as a policy director and lobbyist for the Indiana Chamber and later became the President & CEO of the Indiana Minority Supplier Development Council, prior to joining Telamon in 2008.