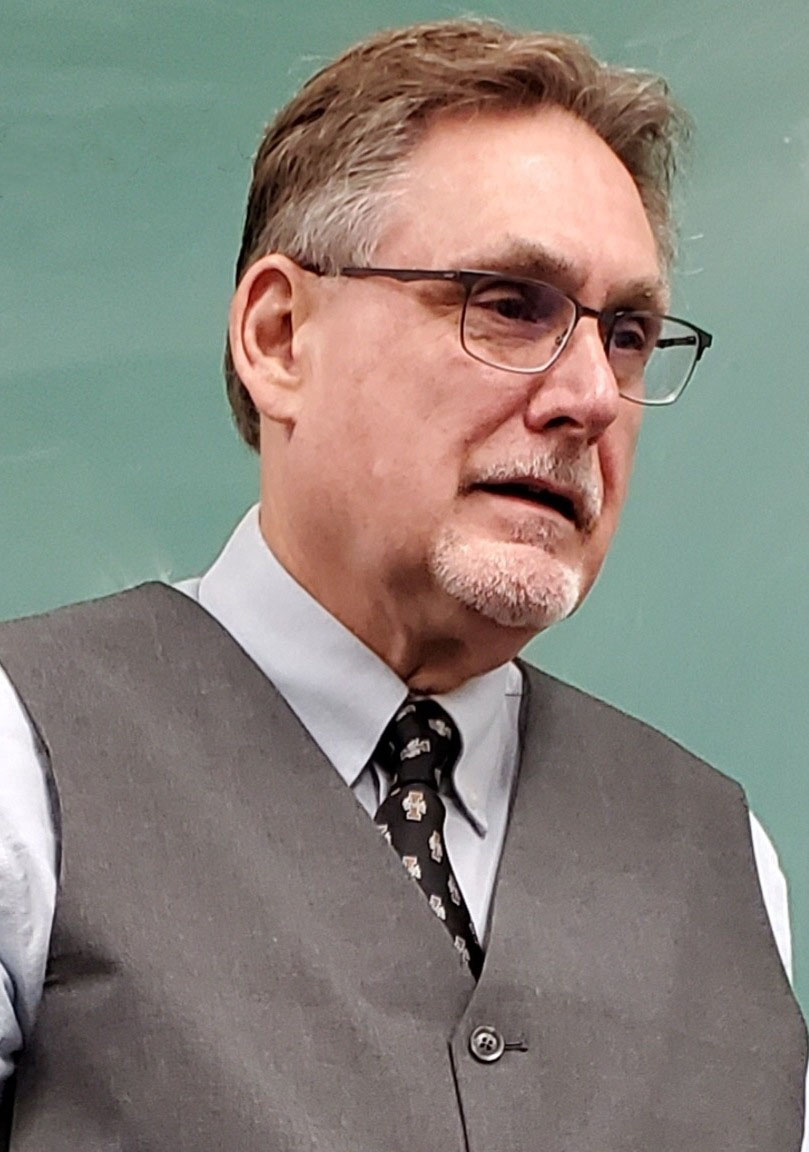 Pietrzak (pronounced Pete's rock) will oversee the areas of assessment, institutional effectiveness, and institutional research as well as serving as VU's Accreditation Liaison Officer (ALO) with the Higher Learning Commission.

He begins his role on April 1. Pietrzak takes over for Mike Gress, who has served as Interim Senior Director since August.

Pietrzak possesses extensive accreditation experience and he expects to expand the University’s use of business analytics to determine how the student population can be better served.

Prior to joining VU, Pietrzak held the position of the Director of Institutional Effectiveness and Accreditation at the University of Idaho.

Pietrzak has strong ties to Indiana and the Tri-State area.

His first full-time teaching position in higher education was at the University of Evansville as an assistant professor in counseling and education. Also his wife, Nancy Pietrzak, is originally from Dixon, Ky.

“When I was in Evansville, I became familiar with the reputation of VU,” Dale Pietrzak said. “It has a strong reputation. It is one of the schools uniquely poised to assist higher education as it moves forward. The pandemic has shown the need to focus on schools which offer broad academic programming along with programs directed at developing workforce skills. Schools which can build strong relationships with business and industry. I think these schools are really going to be key players in the world of higher education in the United States. As such, Vincennes University is uniquely poised to provide a more critical role in this region as it offers just such educational programming. It has strong two-year programs, along with selected four-year programs, while delivering career-training technical education.”

Prior to joining VU, Pietrzak held the position of the Director of Institutional Effectiveness and Accreditation at the University of Idaho.

“I have served as a front-line clinician within mental health practice as I worked through the educational ranks from assistant to full professor,” Pietrzak said. “Over my time in higher education I have been asked to serve as assistant dean and department chair. In higher education I’ve been involved in many different levels of instruction and administration. I think that is the more unique thing I bring to a role like this for VU.”

VU President Chuck Johnson concurs. “Dale’s background is ideal for this important role. He has experience in successfully leading all of the related activities in institutional effectiveness, assessment, institutional research, and accreditation, that will help VU build on the meaningful work we have been doing in each of these areas.”

Pietrzak earned a bachelor’s degree in Biblical Theology from Minnesota Bible College. He holds a Master of Arts degree and a Doctor of Education degree in Educational Psychology and Counseling from the University of South Dakota.

A native of the Rochester, Minnesota area, Pietrzak and his wife are parents to six children.

“We like the area and the institution has always had a really good reputation, so when this opportunity arose, it seemed like a good time for us to make a transition,” he said.

VU is state-supported with campuses in Vincennes and Jasper, the Aviation Technology Center and American Sign Language program in Indianapolis, Early College Career and Technical Education Centers, and additional sites such as the Gene Haas Training and Education Center in Lebanon, the Logistics Training and Education Center in Plainfield, and the Gibson County Center for Advanced Manufacturing and Logistics in Fort Branch. VU offers online degrees and classes to students who need access to college courses and flexibility through its Distance Education.

A leader in dual credit and career and technical education statewide, VU also offers instruction at military sites throughout the nation.

VU enrolls students from throughout Indiana, 36 other states, and 21 other countries. Tuition and fees are the lowest among Indiana campuses with residence halls. VU is accredited by the Higher Learning Commission.

Founded in 1801, VU is Indiana’s first college and is the only college in the nation founded by an individual who would later become President of the United States. William Henry Harrison, the ninth U.S. President, founded VU while serving as governor of the Indiana Territory. More information is available at www.vinu.edu.