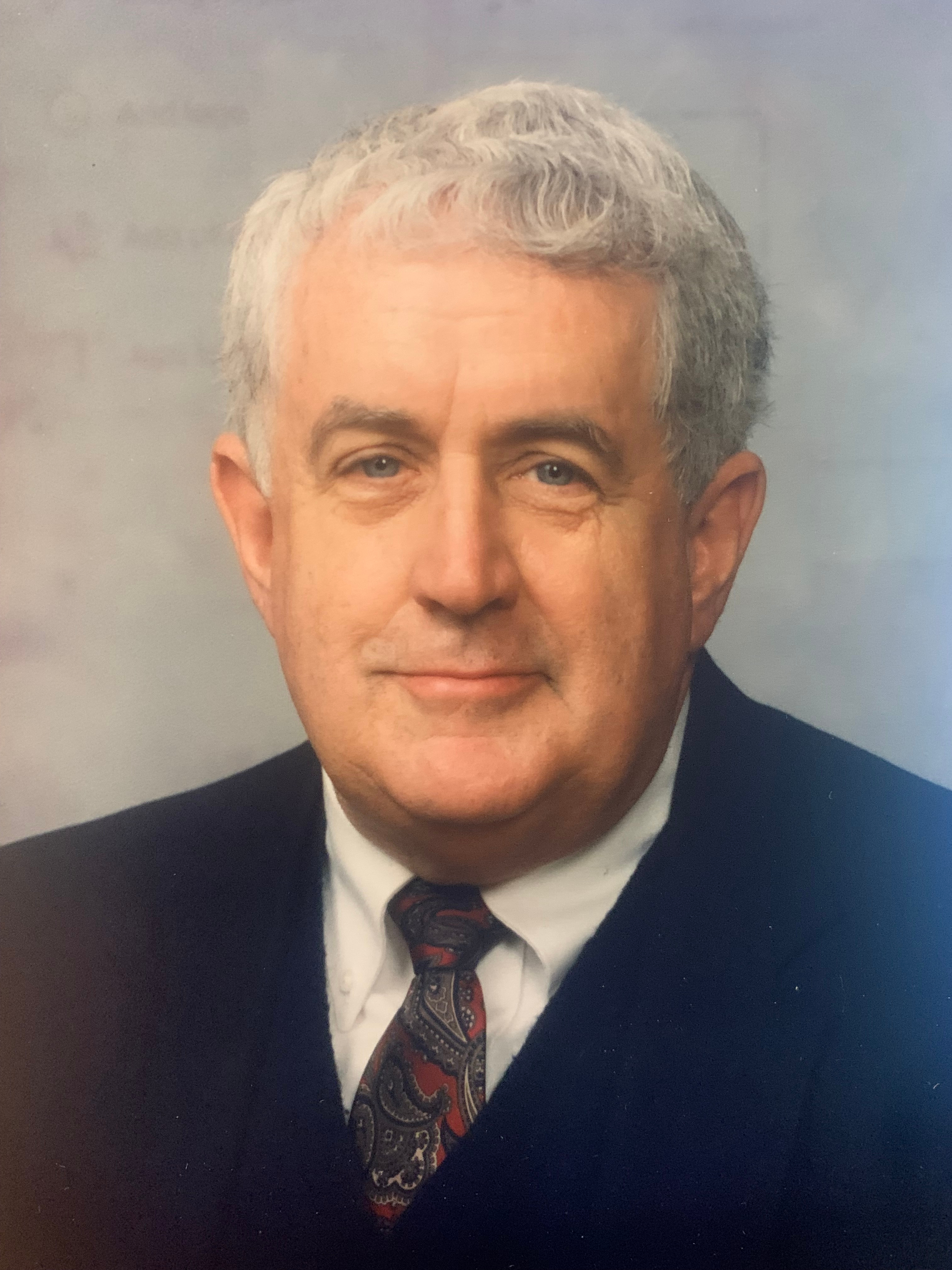 Combs was recently honored by the Vincennes University Alumni Association for the vast contributions and lasting impact he has made to the University and the greater Vincennes community. Combs is the 2020 recipient of the Walter A. Davis Memorial Citation award which recognizes individuals who have distinguished themselves through their outstanding service, civic leadership, and professional achievements.

“Dr. Combs truly represents the values that we at the VU Foundation & Alumni Association see so often in our students and alumni,” VU Director of Alumni Engagement Aaron Selby said.  “He has been a true Trailblazer throughout his life and career. Dr. Combs has used the skills that were strengthened through his education and career to make a hands-on impact within our university and community.  It is truly an honor to celebrate his achievements and to encourage others to join in Dan’s lifelong mission of supporting our students and neighbors.”

Combs is a man of many talents, and that was displayed through the variety of stories and recollections that were shared during a virtual ceremony honoring him on Sept. 15.

According to Knox County Health Officer Dr. Alan Stewart, “Dr. Combs is the type of person who if you ask him to do something for the community that he will never say, ‘No.” If you ask him to donate something, he will donate to the point where he has nothing left. He prides himself fundamentally on being a teacher. He also has a deep love of history and has a great love of the people in this area.”

Bernie Niehaus, a friend of Combs and the 1983 Davis Citation recipient, explained how Combs continues to go above and beyond despite having retired after more than five decades as a doctor.

“We went to lunch several months ago, and as we were leaving, one of his ex-patients stopped him,” Niehaus said. “She told him about some type of stomachache she was having. He stopped right there on the street and told her what to do and what to buy.”

The love of his hometown has played a monumental role in the life of Combs.

“Vincennes is a unique spot in the entire world,” he said during remarks that were read by one of his sons. “It is a great place to raise kids and to become involved in the community. Although a small town, the opportunities to get involved are evident. I am proud to have spent most of my life here. It will always hold a special place in my heart.”

He was born in Vincennes, Indiana in 1936. His father served the community as an attorney. His mother was an educator. Combs attended Clark Middle School and graduated from Vincennes Lincoln High School in 1954. He attended Wabash College before transferring to Indiana University. He graduated from IU in 1958 with a Bachelor of Arts degree and from the School of Medicine in 1961. He served his residency in Indianapolis, and upon completion, he returned to Vincennes to begin his practice of medicine. Shortly after, he was drafted into the Army where he served as a captain and received the Army Commendation Medal. Upon completion of his military service, he returned to Vincennes. He practiced medicine in private practice from 1968 until his retirement in 2019. He was on the staff of Good Samaritan Hospital throughout a career spanning more than 50 years and served on multiple committees. From 1970-1990, he served as the Lincoln High School team doctor.

Selby shared another Davis Citation recipient stated “the citizens, his patients, and the youth of this community, as well as all of his friends, have reaped the benefits of Dr. Combs’ commitment to his hometown of Vincennes, and it is a much better place due to his life commitment to it.”

Combs is a massive history buff. It is fitting his hometown is Indiana’s First City. As one of his retirement projects, he is writing a book about the history of Vincennes that will include the plethora of photos he has collected through the years. It also recounts the growth and development of the city through the stories of his patients.

“He is brilliant,” Niehaus said. “He has a fantastic memory for history and sports.”

Active in the Vincennes YMCA, Combs was a volunteer football and basketball coach. He also served on the finance committee of the YMCA and was actively involved in the construction of its new facility.

“My most enjoyable times were coaching Y football and basketball over a decade, and if I was able, I would love to be doing that now,” he said. “There is nothing better than seeing young men and women enjoying themselves while developing skills that will help them in their future lives. My mother was a teacher who loved teaching. My three children all became teachers and coaches after high school.”

His influence on the lives of others is felt by all who know him in addition to many who have never met him. Stewart described Combs as a mentor who greatly guided his career, using what he learned from Combs to help benefit others.

“I have a very deep affection for Dr. Combs,” Stewart said. “He was a true mentor to me. During difficult times, he consoled me and helped me work through things. He continued to teach me. He’s been there whenever I needed him. The mentoring he has given me, which is considered old-style medicine, is a very rich experience that is patient-oriented. He saw to it that I got to know my patients, and I listened to my patients. I attribute a lot of the career that I’ve had in medicine to Dr. Combs.”

The virtual ceremony included tributes by Stewart in addition to Combs’ son, Steve Combs, and grandson, Ryan Combs. Dr. Combs was unable to travel to attend the event in person. Steve Combs accepted the Citation from VU President Dr. Chuck Johnson on behalf of his father.

“He is very, very appreciative and proud,” Steve Combs said. “I am very proud that he is my dad. I have learned so many things about life from him, most importantly, being kind and how to treat people. I am proud of his being recognized.”

Since 1952, the Davis Citation is awarded annually to a VU alumnus or resident of the greater Vincennes community, and recognizes civic leadership and contributions, in addition to professional achievements. The Walter A. Davis Memorial Citation is named for former VU President Walter A. Davis. Recipients of the honored award are selected by a committee representing the VU Alumni Association, VU Board of Trustees, VU Foundation, Vincennes community, and a past recipient.