Free tutoring offered to all VU students in Biology, Chemistry, Engineering, Geosciences, Math, and Physics during the hours listed below.

All tests, quizzes, and proficiencies must start no later than one hour prior to closing. 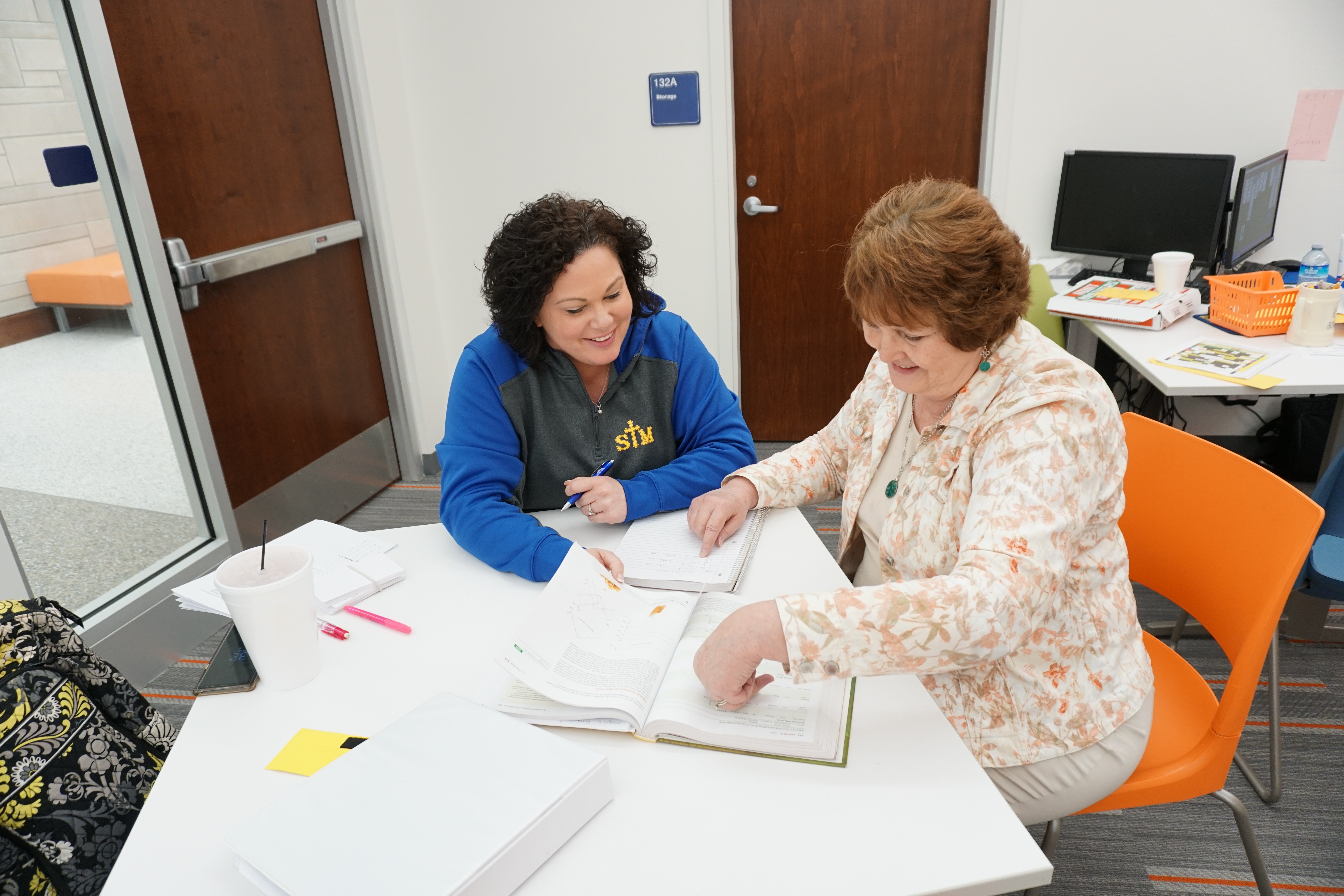 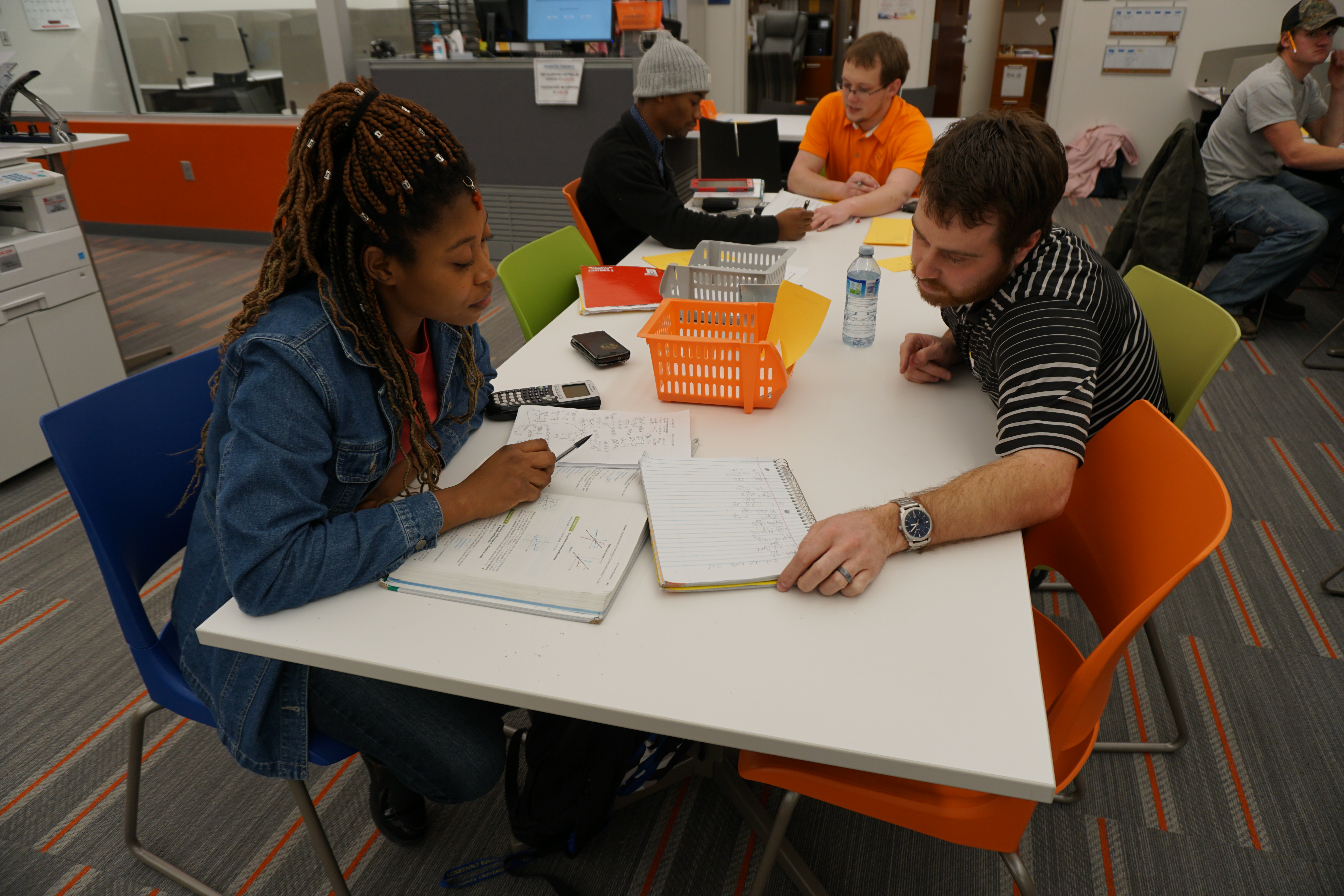 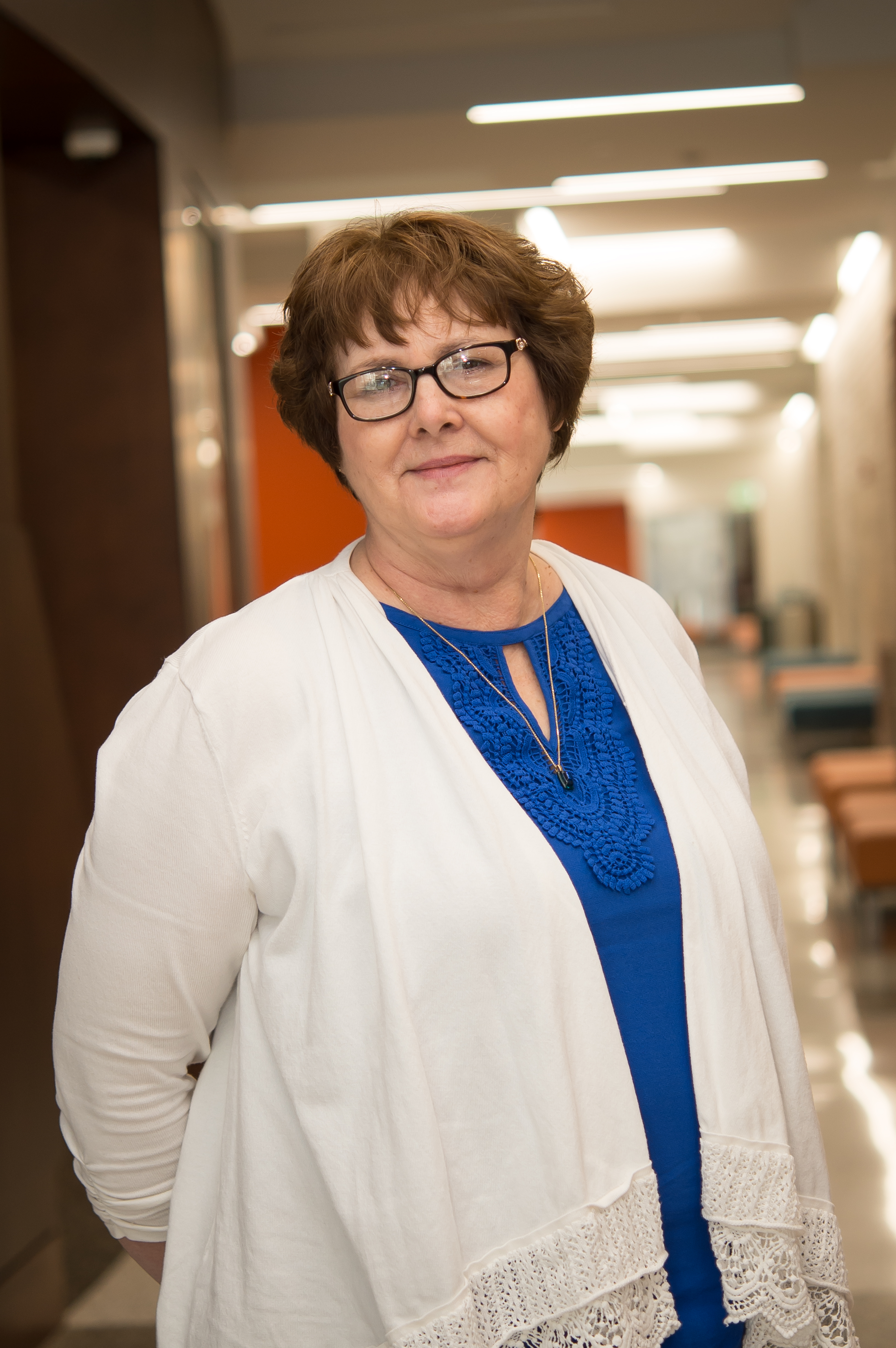 Sarah Armstrong began working with Vincennes University in 2009.  She earned her Bachelor of Science Degree in Chemistry from the University of Evansville.  Sarah works as the Learning Lab Supervisor and tutors VU students in many Science subjects as well as Engineering and Mathematics.  She is also a member of the ACS (American Chemical Society). 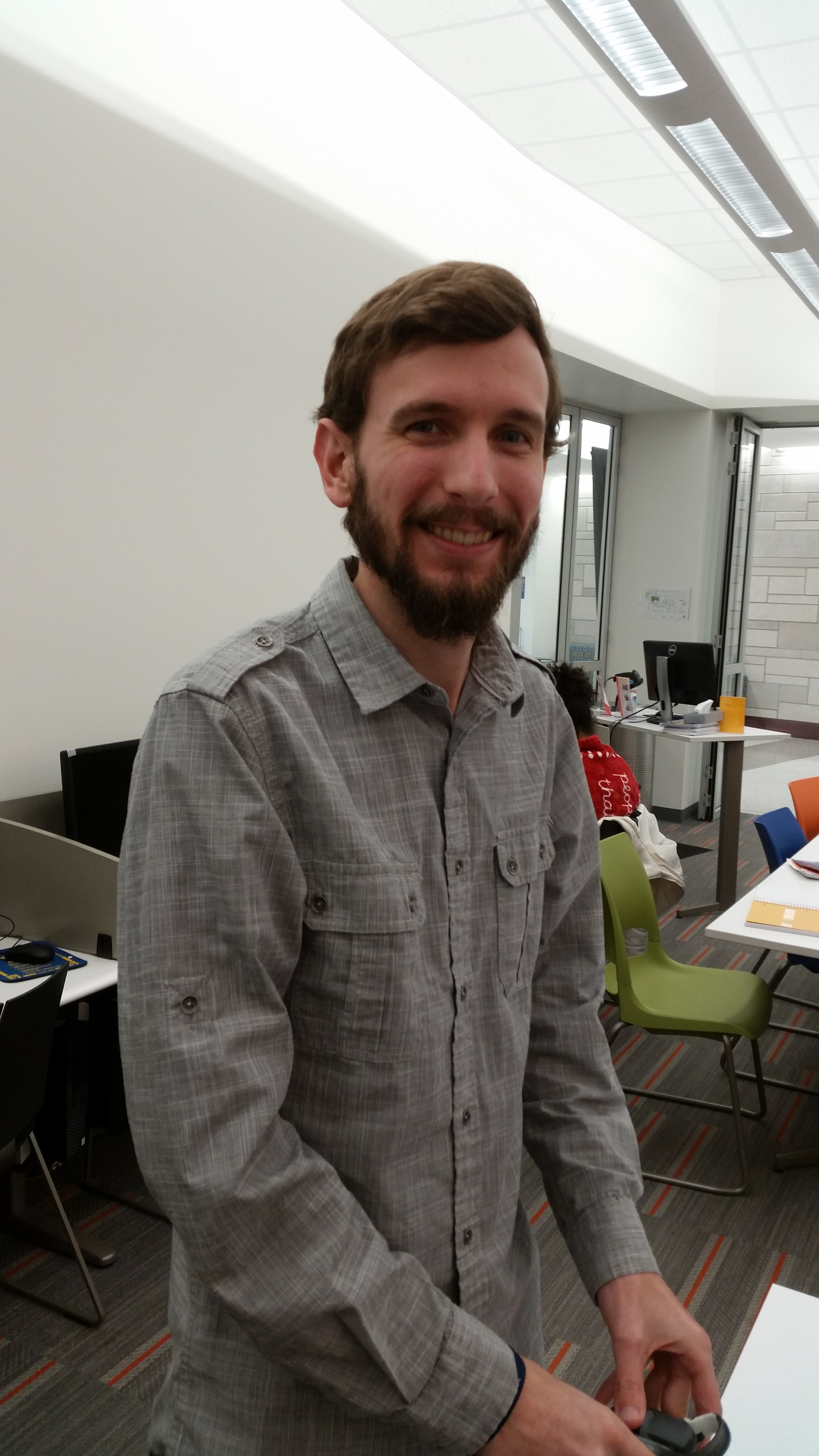 David Reed was welcomed to VU in the Fall of 2018.  He is an Alumnus of Vincennes University.  His focus while at VU was chemical engineering.  He received his Bachelor of Science degree in Chemical Engineering in 2012 from Purdue University.  David tutors mathematics and some chemistry courses. 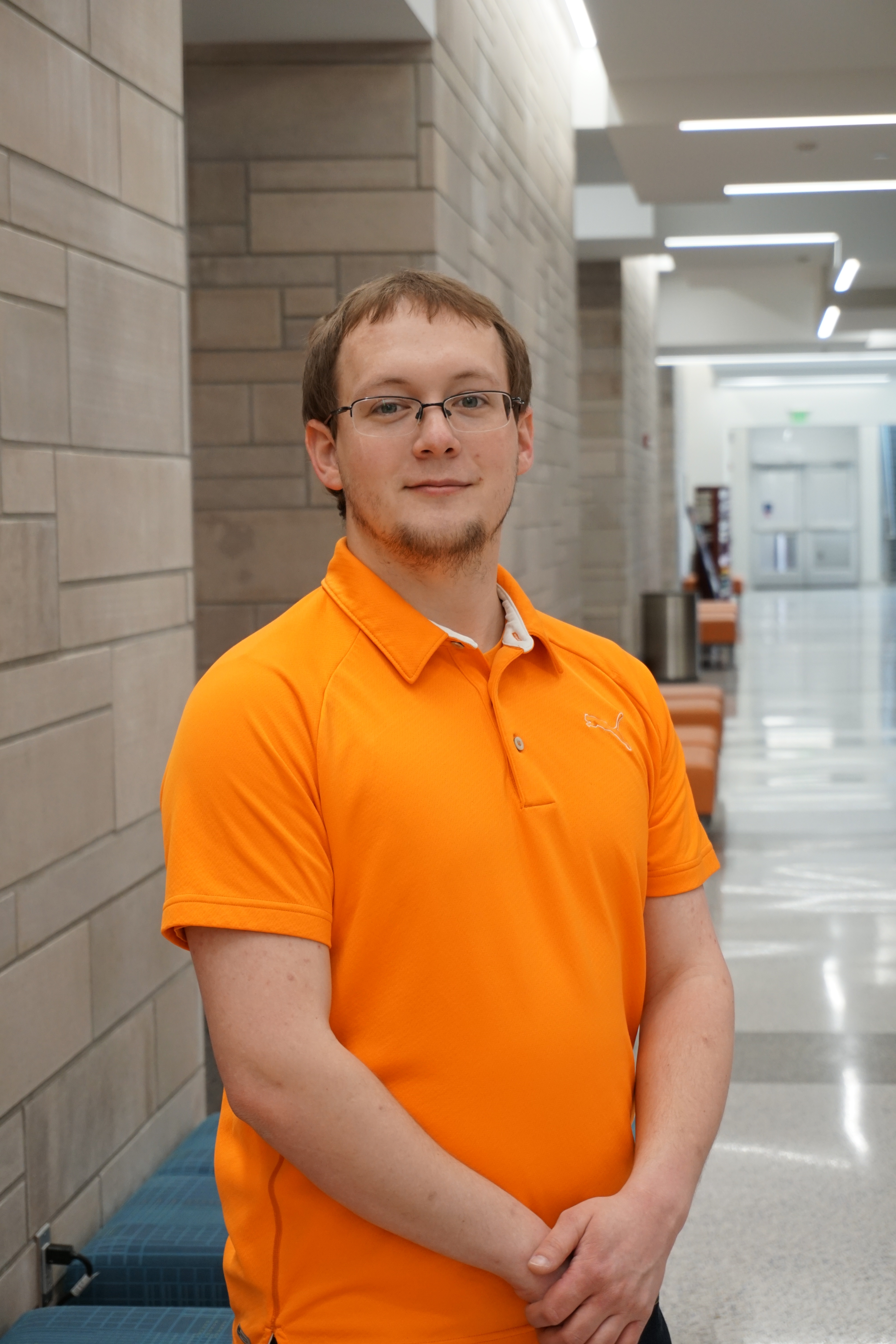 Gerard is a Lab Tutor in the Updike Hall Learning Lab.  He mainly tutors in Science and Engineering Topics.

College of Science, Engineering, and Mathematics