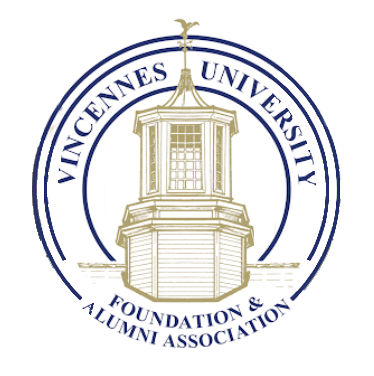 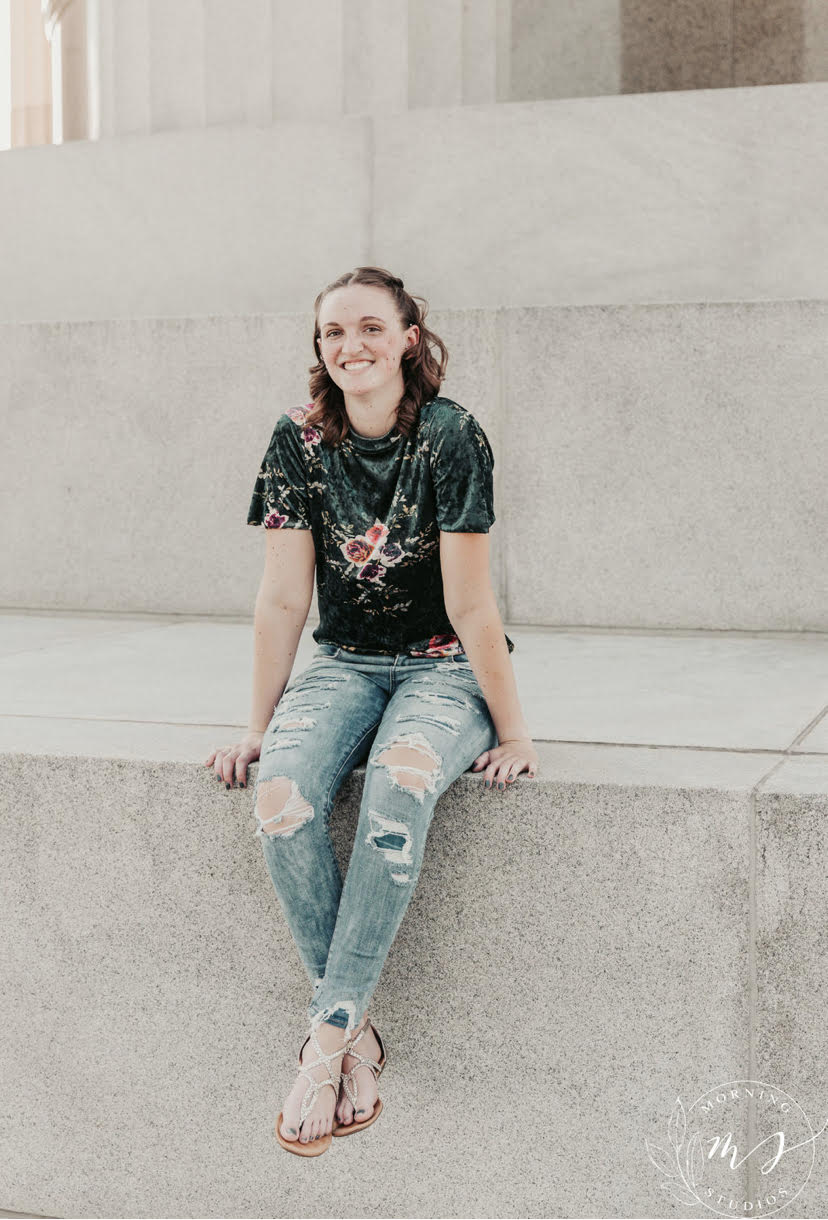 Abbi Marsh (Vincennes), daughter of Angela Marsh and James Marsh, will be majoring in Funeral Services. As a student at Lincoln High School, Marsh was involved in Track and a three year member for the National Art Honors Society. 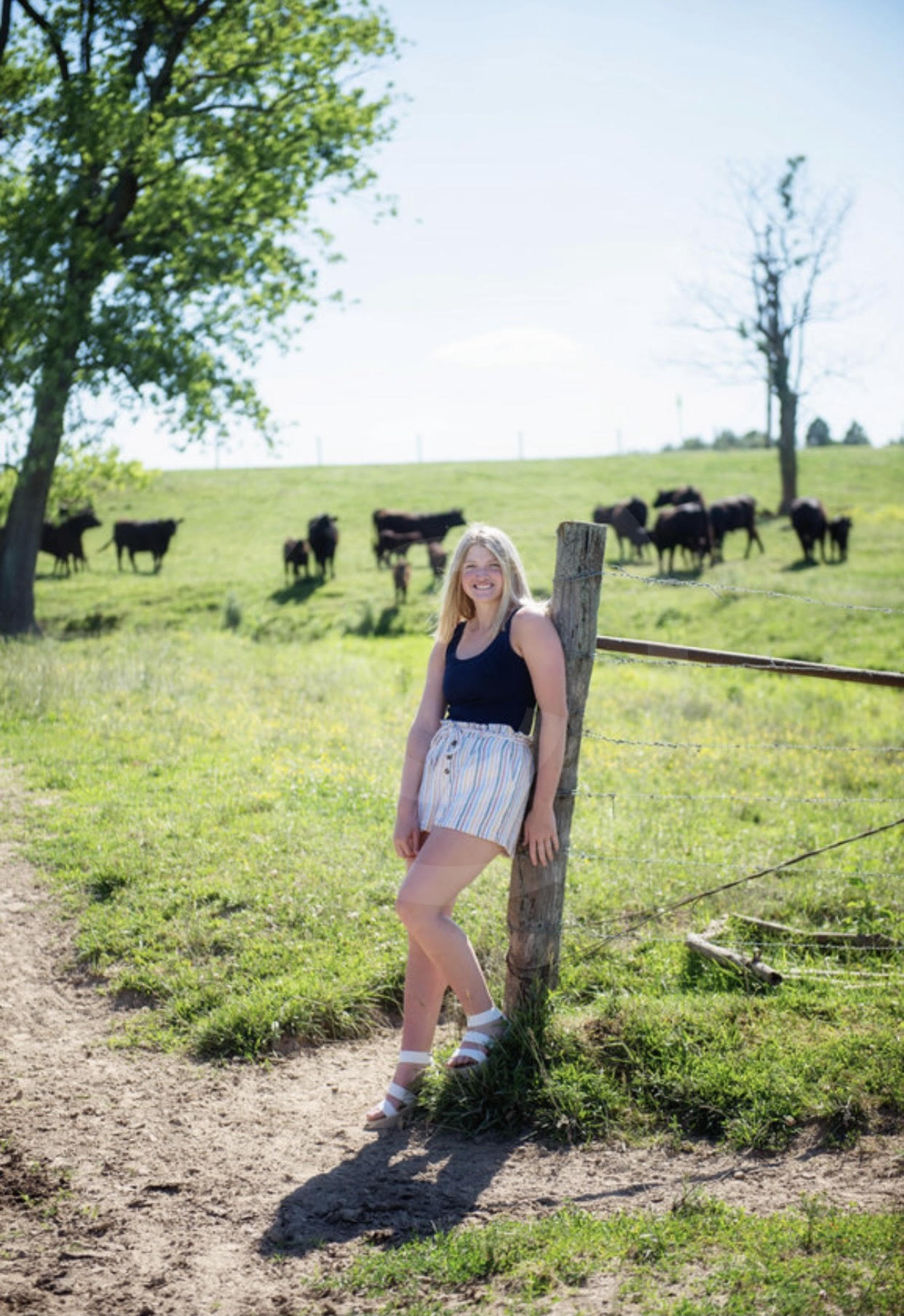 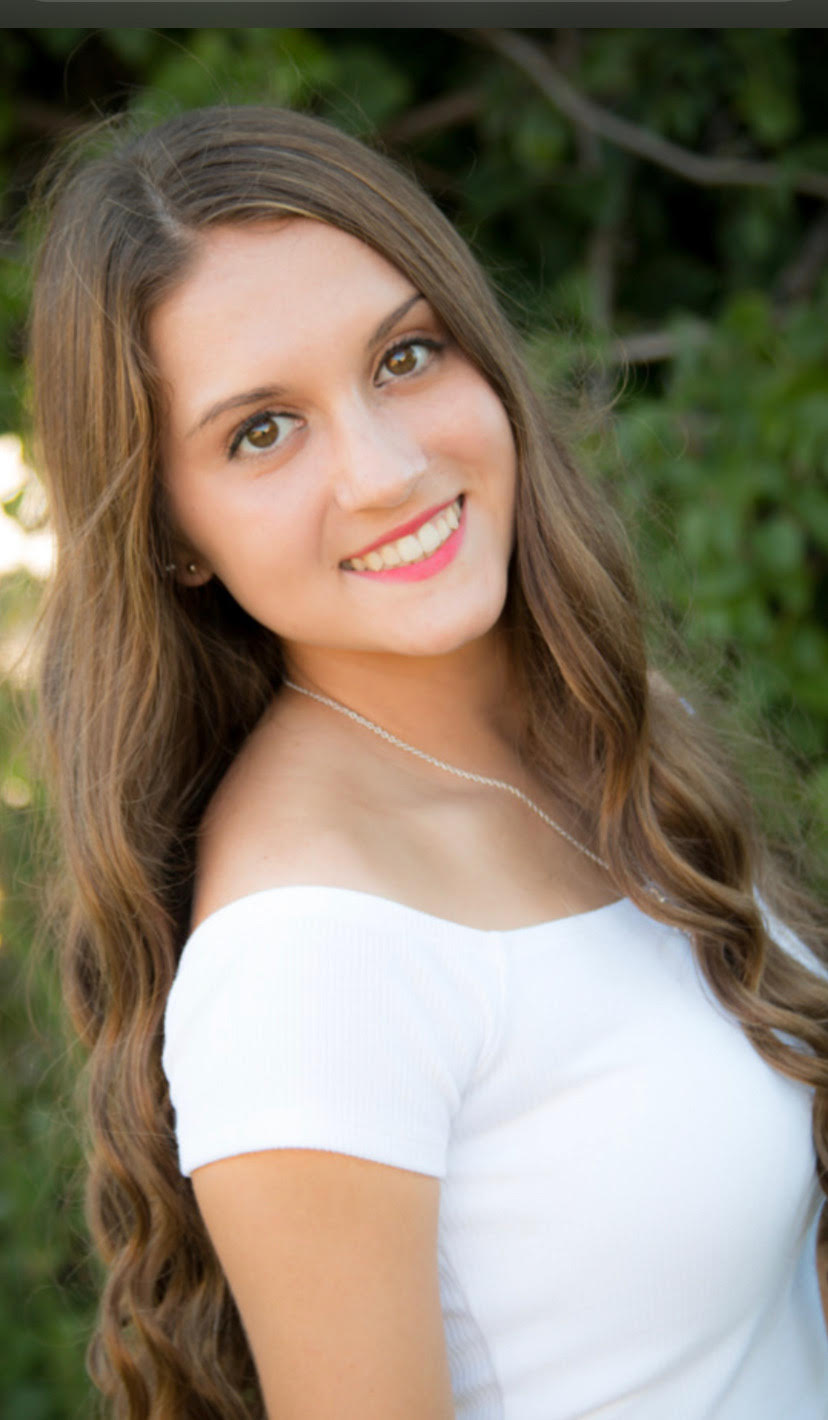 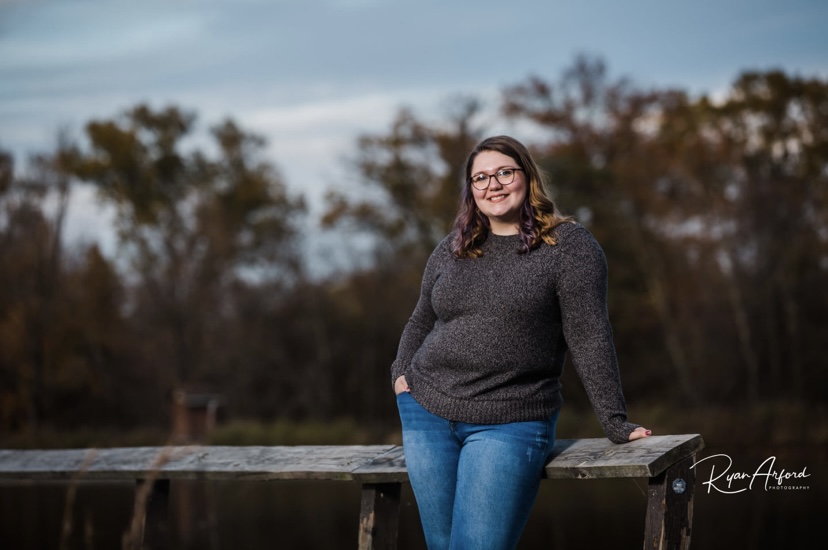 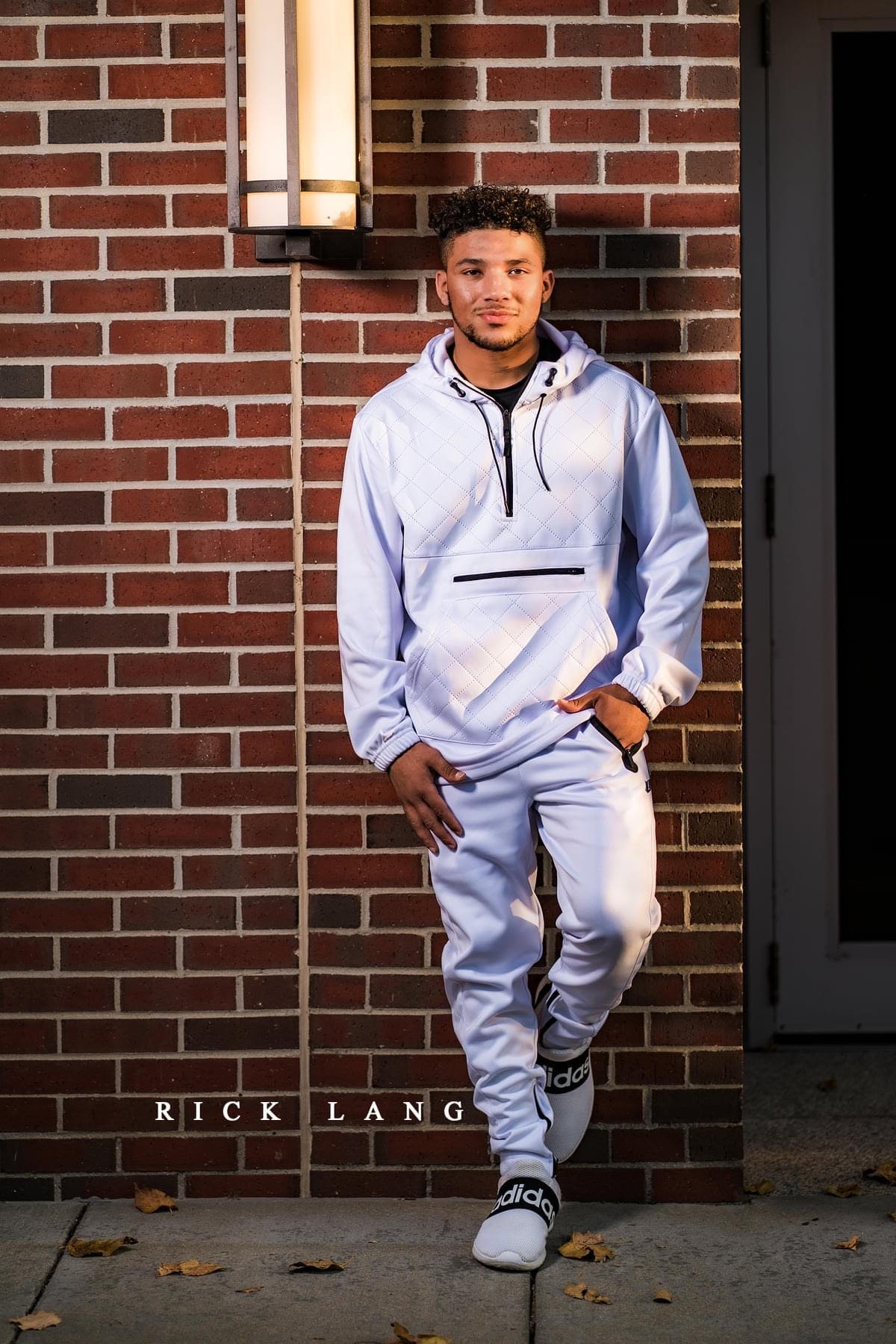 The scholarships were made possible through a bequest from the late Carl and Kathryn Utley Grabbe, former owners of Wabash Parts, Inc., of Vincennes. They assure each recipient of funds for college tuition, fees, and books for higher education studies for two years at Vincennes University. Upon successful completion of those two years, the student will receive a scholarship for two additional years at VU or another baccalaureate college or university of his/her choice. Mr. and Mrs. Grabbe believed education was the key to personal strength and a higher quality of life and that the best way they could return their good fortune to the community was by endowing the scholarship.

In advancing the University’s missions of higher education and community service, the VU Foundation, through the generosity of their donors, administers endowments and contributions established by corporate and individual gifts as designated. During the 2020-21 school year, the Foundation has awarded in excess of $780 thousand dollars in scholarships to over 600 VU students.

Additional information regarding the Grabbe-Utley Scholarship is available by contacting the VU Foundation, 812-888-4510, or at www.vinu.edu/foundation.