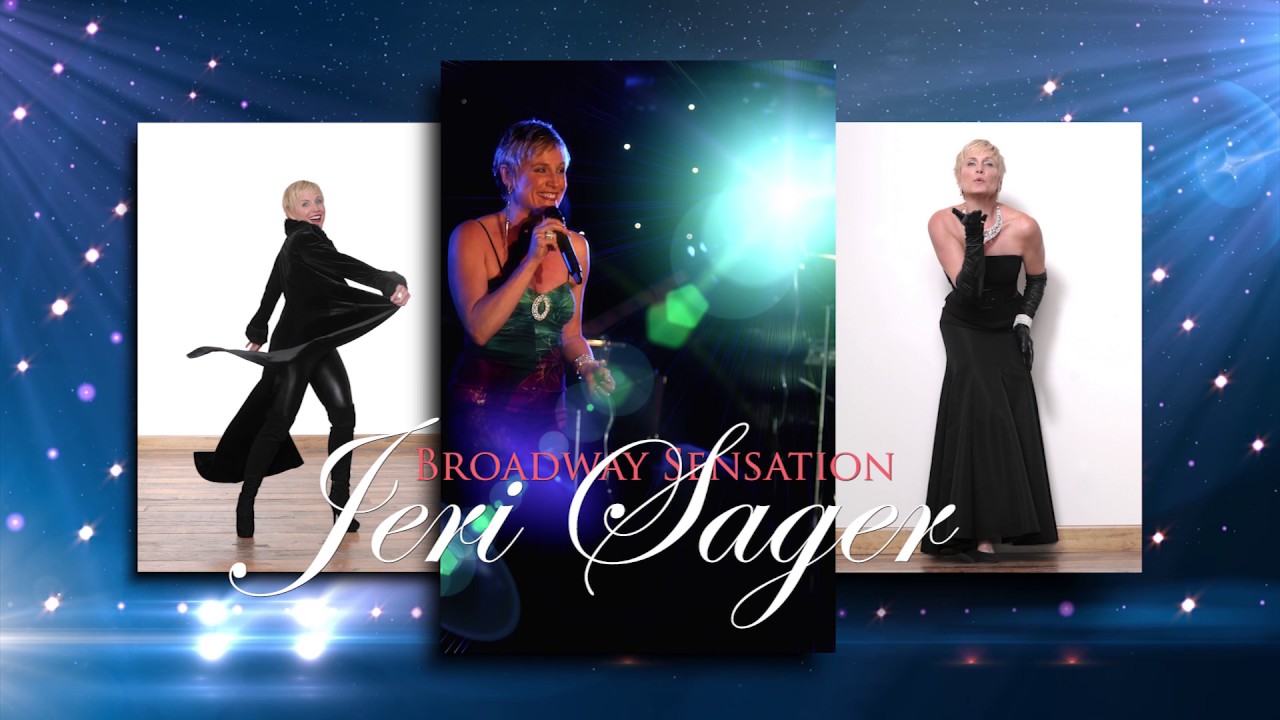 *Date to be announced in near future*

* All tickets for the original April date will be honored and individual ticket sales will continue.*

Jeri Sager is a high energy and vocal artist who celebrates Broadway and its songs. Jeri's golden voice and infectiously joyful stage presence gives her a broad audience appeal. She is best known for her portrayal of "Grizabella" in "Cats", Andrew Lloyd Webber's Tony Award winning musical.

Jeri was 12 years old when her love of singing, and her amazing voice, were first discovered. Her first public performance was in her local church. As she grew up, Jeri's passion for singing grew into a life long love affair. Ultimately, her profound love of performing led her to New York City. There she made her Broadway debut as "Frumah-Sara", in FIDDLER ON THE ROOF. Jeri has enjoyed critical acclaim for her portrayal of "Fantine" in LES MISERABLES and "Eva Peron" in EVITA. Her other credits include West Side Story, Joseph and the Amazing Technicolor Dreamcoat, Brigadoon, and Pippin.

When not touring with her one woman show, she finds time for film & television roles. She co-hosted the cable TV show, RV TODAY on Outdoor Life Network and has starred in numerous TV commercials.