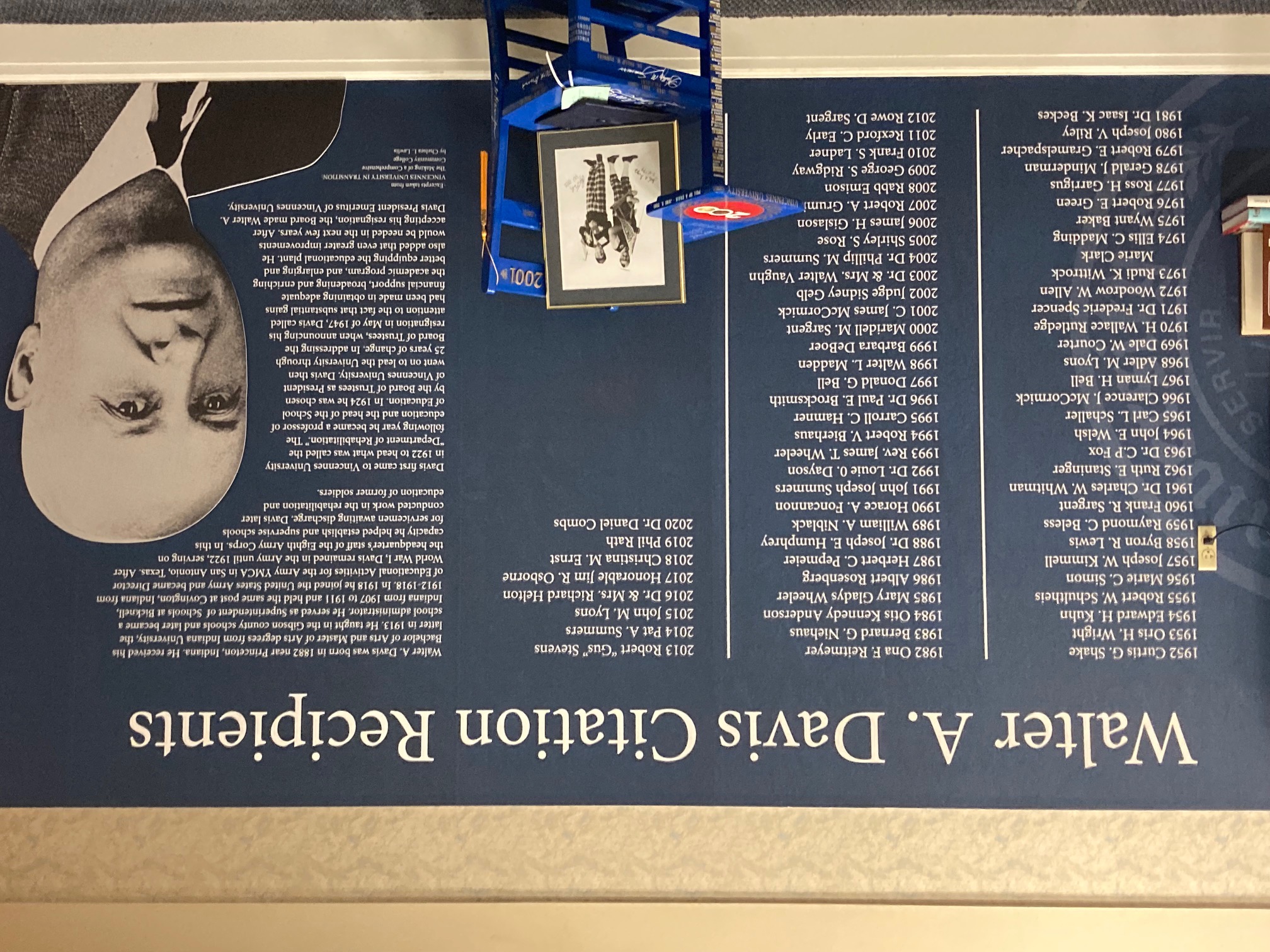 The Walter A Davis Citation has been presented each year since 1952 including 3 years with dual recipients.

Walter A Davis spent his career dedicated to educational opportunities and community development in many roles including: K-12 educator and school administrator; Superintendent of Schools in Bicknell – Go Bulldogs! – and later in Covington, Indiana; through the army where he was able to create schools for service-members and veterans; and finally at Vincennes University where after spending two short years, his leadership was recognized by the Board of Trustees and he was appointed President of Vincennes University, a post he held for 25 years.

The Vincennes University Alumni Association is now accepting nominations for the 2021 Walter A. Davis Memorial Citation. If you know someone that has given outstanding service to our community and is a resident of the greater Vincennes area or a VU Alum please nominate them!

Go to the Nomination Form

Previous Recipients of the Walter A Davis Award 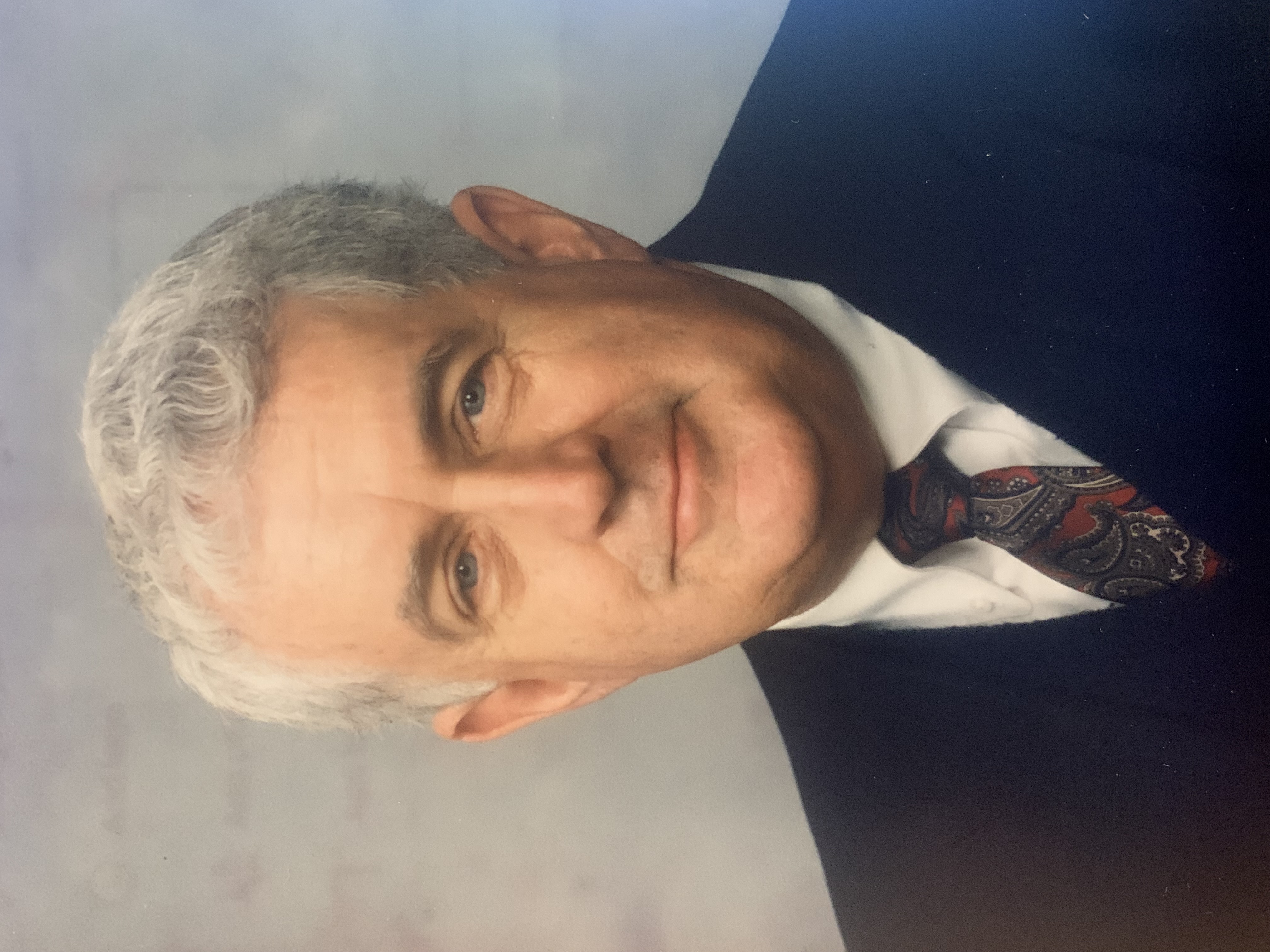 Dan currently serves on the Knox County Board of Health, is an active member of the Vincennes Rotary Club. He is a long-time supporter of Vincennes University, and was awarded the VU Pacemaker Award. He was married to his wife Katherine Combs for nearly 40 years and has three children, Randy of in Milan, Indiana, Steve who is the current principal of Vincennes Lincoln High School, and Elizabeth Lee of San Antonio, Texas as well as nine grandchildren. 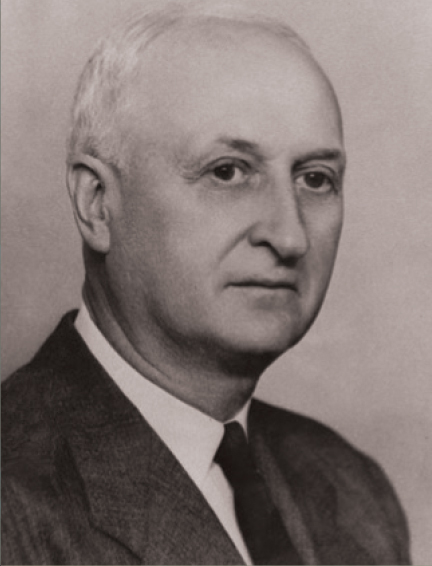 Walter A. Davis was born in 1882 near Princeton, Indiana. He received his Bachelor of Arts and Master of Arts degrees from Indiana University, the latter in 1913. He taught in the Gibson county schools and later became a school administrator. He served as Superintendent of Schools at Bicknell, Indiana from 1907 to 1911 and held the same post at Covington, Indiana from 1912-1918. In 1918 he joined the United States Army and became Director of Educational Activities for the Army YMCA in San Antonio, Texas. After World War I, Davis remained in the Army until 1922, serving on the headquarter’s staff of the Eighth Army Corps. In this capacity he helped establish and supervise schools for servicemen awaiting discharge. Davis later conducted work in the rehabilitation and education of former soldiers.

Davis first came to Vincennes University in 1922 to head what was called the “Department of Rehabilitation.” The following year he became a professor of education and the head of the School of Education. In 1924 he was chosen by the Board of Trustees as President of Vincennes University. Davis then went on to lead the University through 25 years of change. In addressing the Board of Trustees, when announcing his resignation in May of 1947, Davis called attention to the fact that substantial gains had been made in obtaining adequate financial support, broadening and enriching the academic program, and enlarging and better equipping the educational plant. He also added that even greater improvements would be needed in the next few years. After accepting his resignation, the Board made Walter A. Davis President Emeritus of Vincennes University 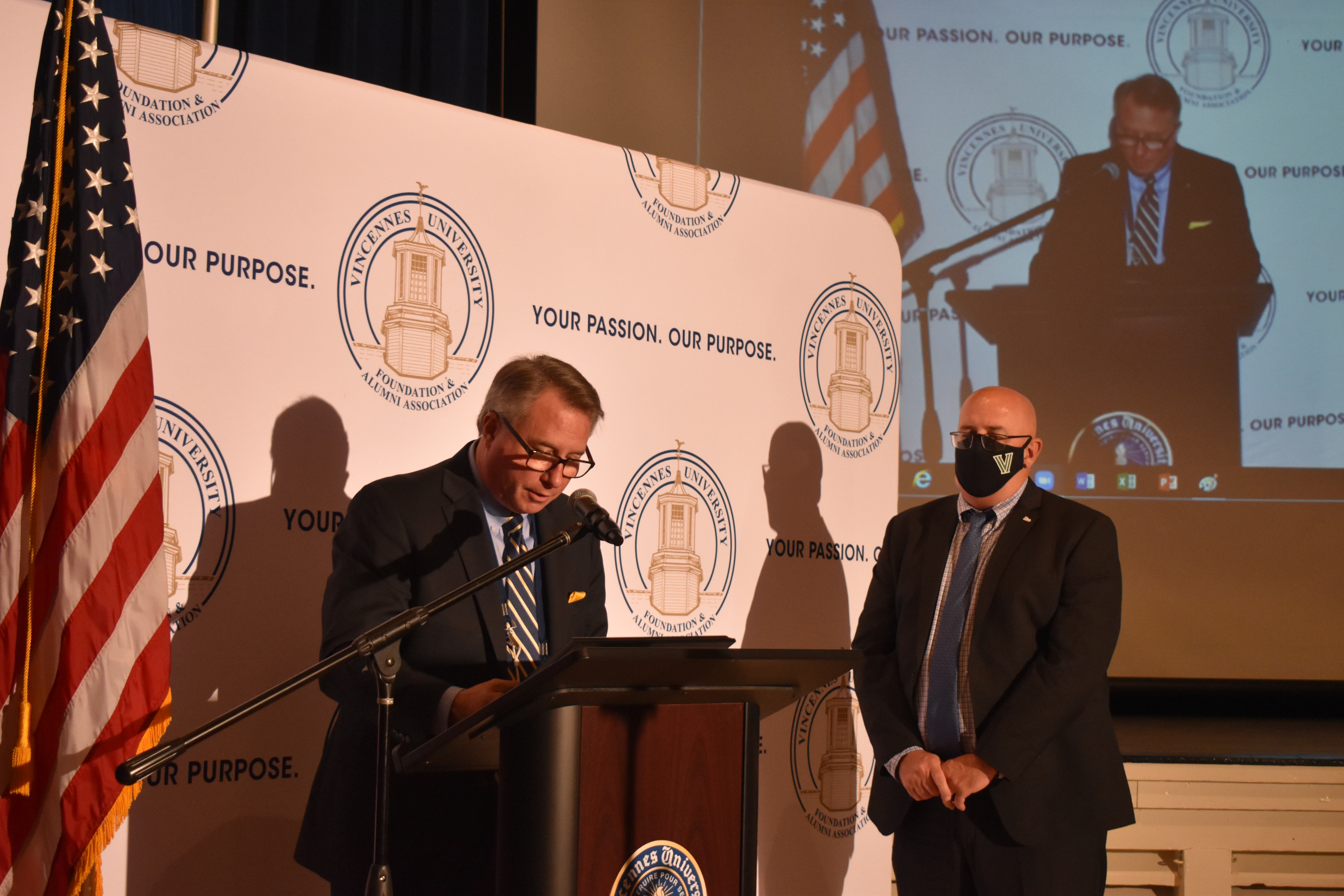 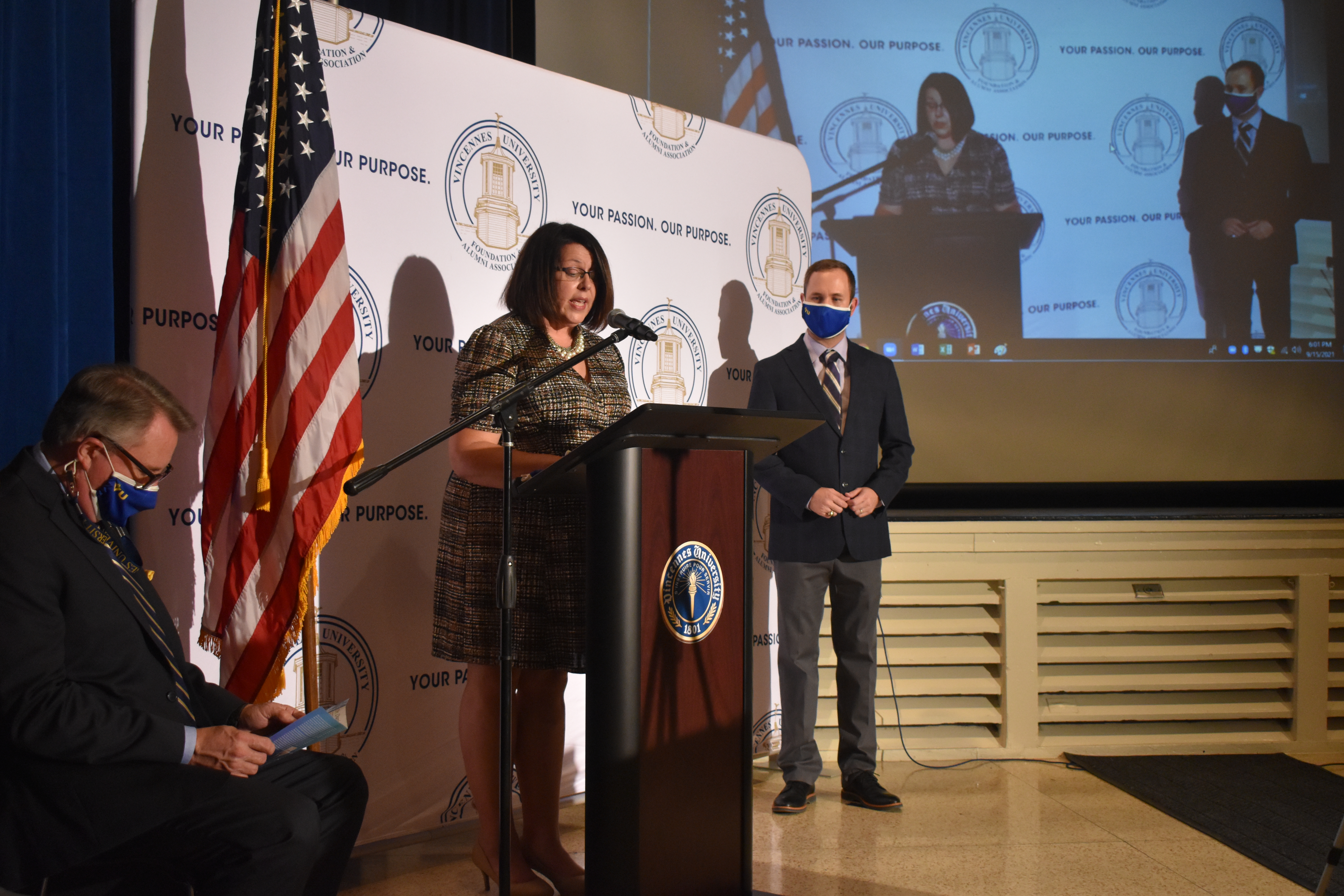 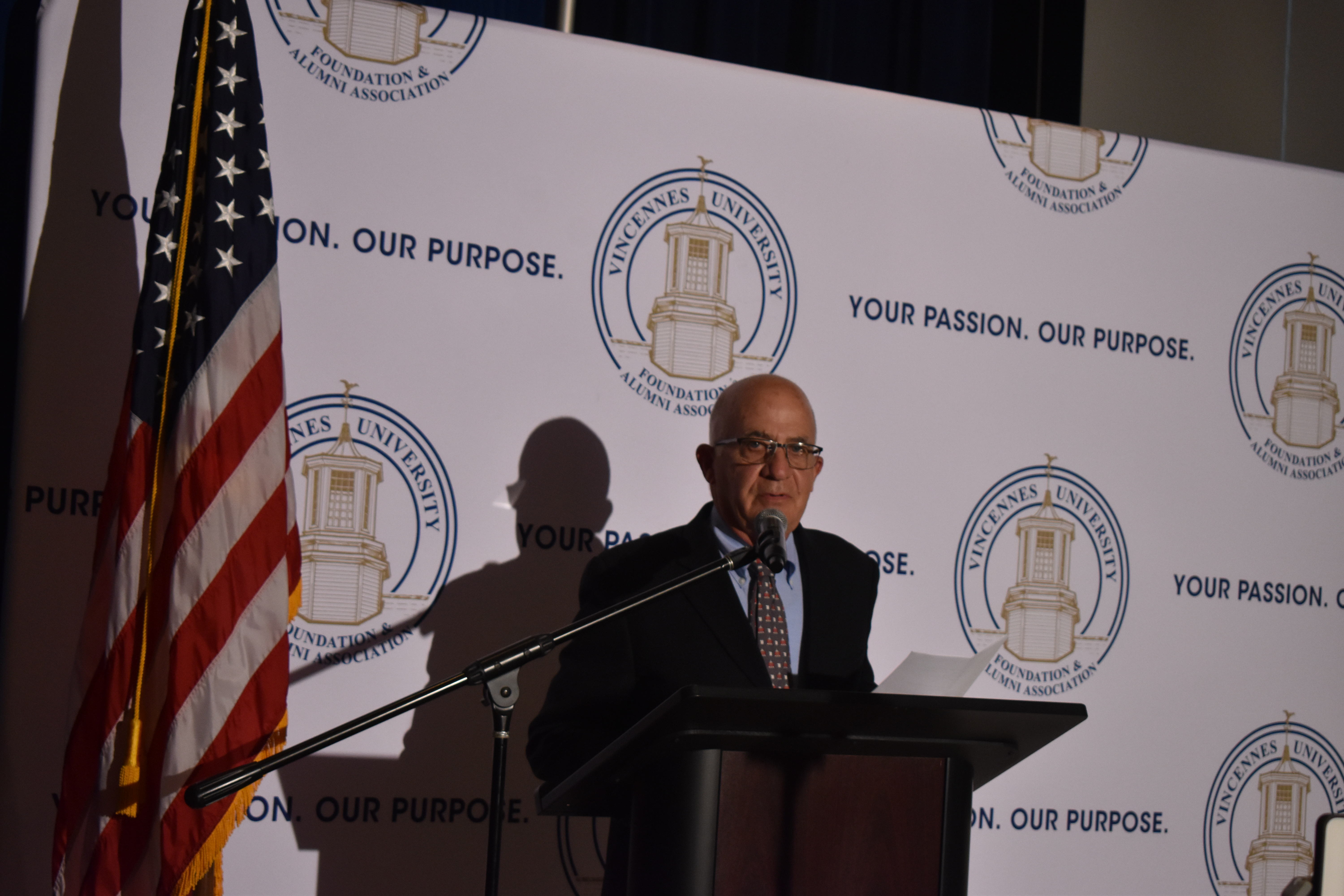 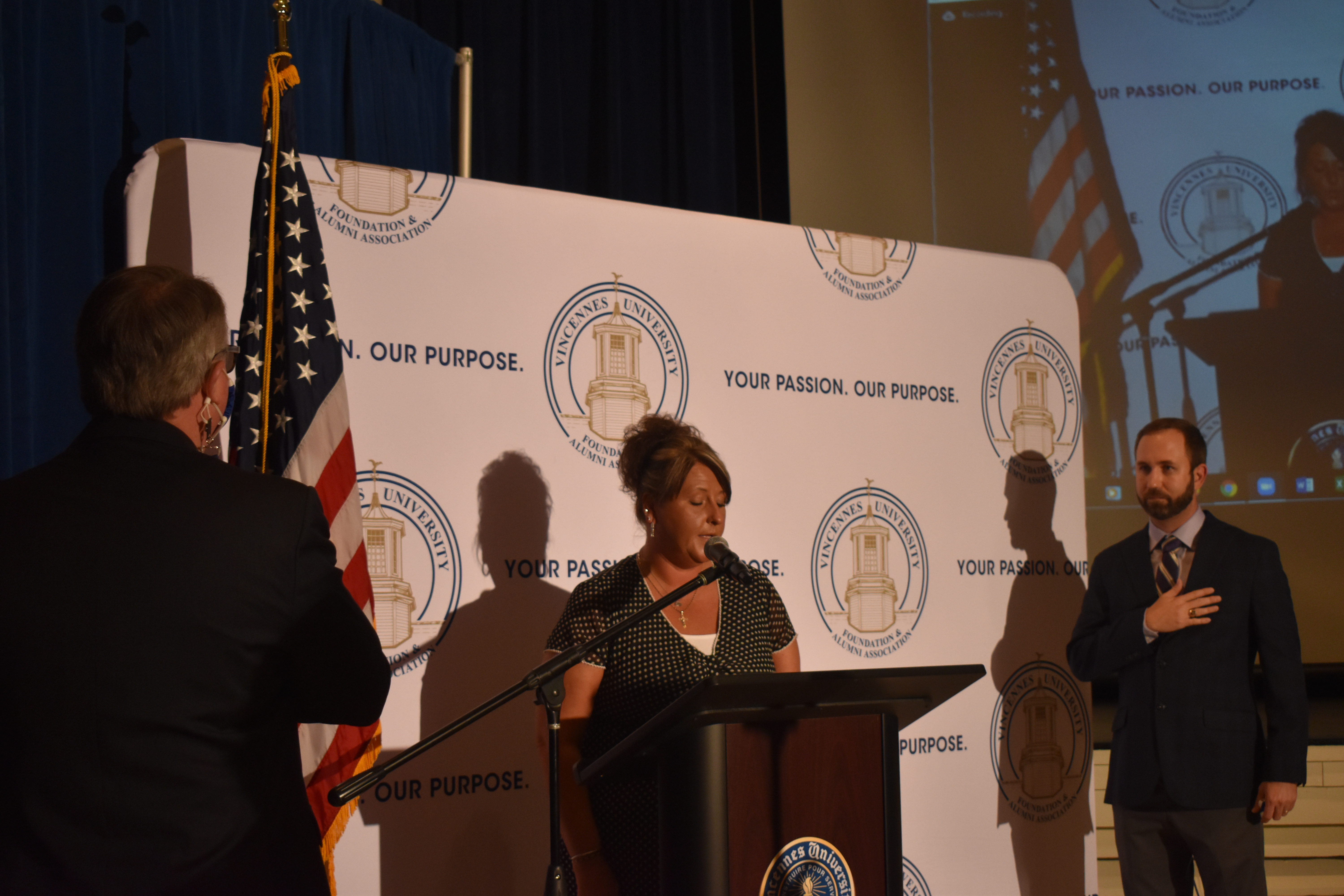