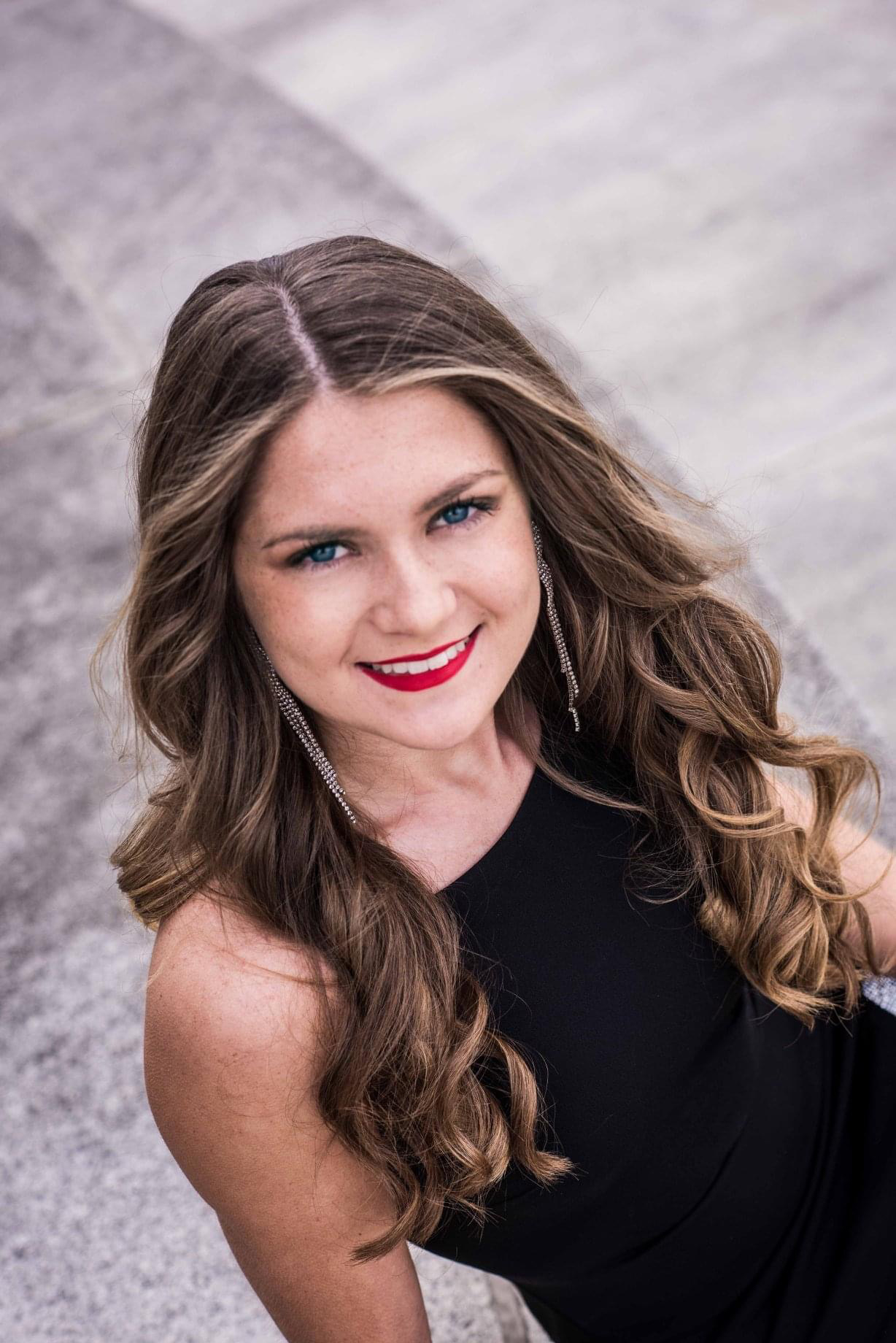 VINCENNES, Ind. - The Bierhaus Doorway Scholarship Committee of the Vincennes University
Foundation has announced Emilee Hall, of Bicknell, as the recipient of its William M. Bierhaus
Doorway Scholarship for the 2021-2022 academic year.

Hall, daughter of Lisa Stephens and Chris Hall, is a 2021 graduate of North Knox High School will major in Psychology while at VU.  She was a member of the National Honor Society, National Society of High School Scholars, Student Council, Spell Bowl, Math and English Teams, FCA,
SADD (Students Against Destructive Decisions), and was a cheerleader for three years.

The scholarship was established by William M. Bierhaus, II in honor of his father, William M.
Bierhaus, and is awarded to an incoming VU freshman who is a graduate of either Vincennes
Lincoln High School, Rivet High School, South Knox High School or North Knox High School in
Knox County, Indiana.
Students must be nominated by an adult in the community - such as a high school teacher or
counselor, a minister or another community leader who is familiar with the student, his or her
academic background, community involvement, and financial need. The educational grant
can amount to as much as $5,000 per school year for educational expenses.
In advancing the University’s missions of higher education and community service, the VU
Foundation, through the generosity of their donors, administers endowments and contributions
established by corporate and individual gifts as designated.  During the 2020-21 school year,
the Foundation has awarded in excess of $780 thousand dollars in scholarships to over 600 VU
students.
Additionally, the VU Foundation coordinates department funds and grants received by VU
programs.  More information is available by visiting www.vinu.edu/foundation, or by calling
812.888.4510.