24-year-old with zero college debt, two VU degrees, making $70K+ wants others to know they too can do the same - External Relations

24-year-old with zero college debt, two VU degrees, making $70K+ wants others to know they too can do the same

VINCENNES, Ind. – Steve Thorne’s love of machining grew out of the desire to pursue a hands-on profession that also serves as a creative outlet.

The 2017 Vincennes University graduate had a clear idea of what he wanted to do in life.

"I wanted a career where I was able to use my brain and have a little creative freedom,” he said. 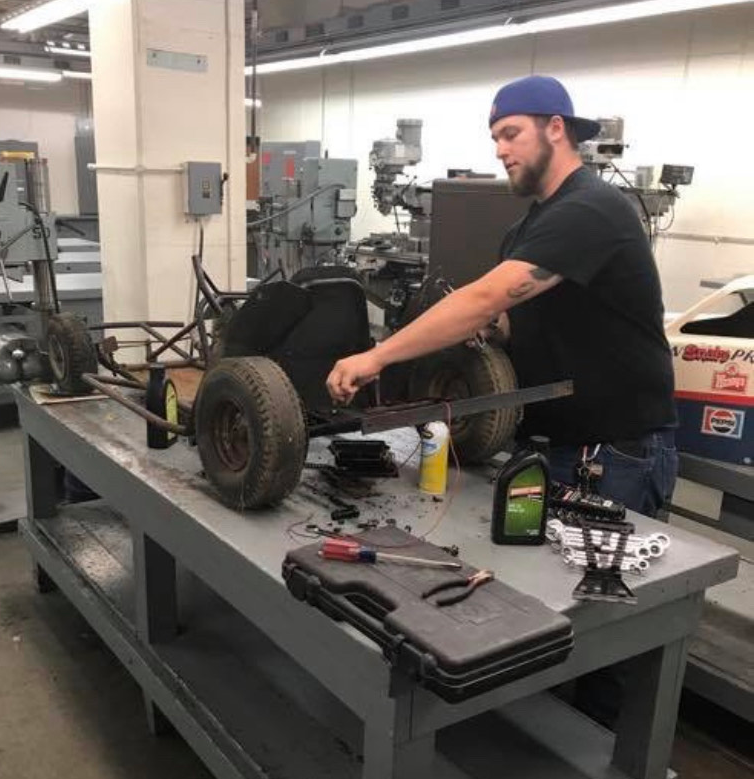 However, the Valparaiso, Indiana, native was less clear about how to go about achieving his dreams until being introduced to VU’s Precision Machining Technology program.

Precision machining is a highly skilled occupation in which raw materials are machined and transformed into specialized industrial tooling.

As a VU student, Thorne designed items such as a putter head for a golf club and a clock featuring multiple three-dimensional surfaces.

"With 3D surfaces being our only requirement, we were allowed complete creative freedom to design the clock however we wanted,” Thorne said. “It was awesome to see what all of my classmates could design in their head and be able to machine a one-of-a-kind finished product.”

The training and skills he learned at VU have helped him achieve impressive success early in his career. Thorne was able to purchase a home in 2018 at the age of 22. He recently started a management position making more than $70,000 at Union Electric Steel in Valparaiso. 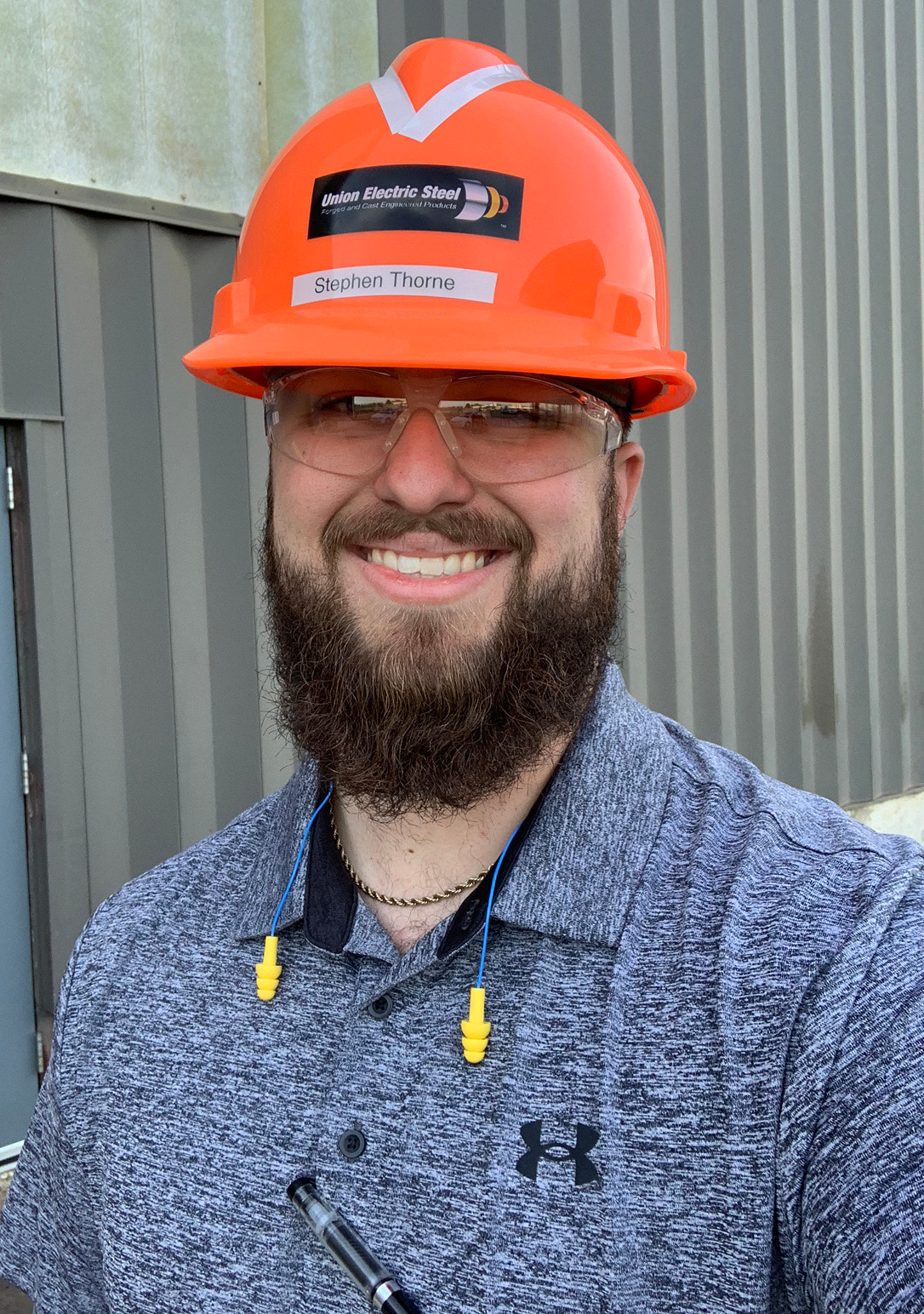 VU offers the most extensive Precision Machining Technology program in Indiana. It is unique in it is one of only a few programs in the nation that offers specialized training in manual machining, CNC (computer numerical control) machining, metal stamping die, and plastic injection mold building.

"That is kind of what happened for me to acquire my current position. They saw Vincennes University twice on my resume, and they decided to give me a call.”

Not only did Thorne earn two VU degrees, but he also graduated without debt. He received a scholarship from Task Force Tips, which manufactures firefighting products, that covered his entire college education with the requirement he work for the company after graduation, which he did. 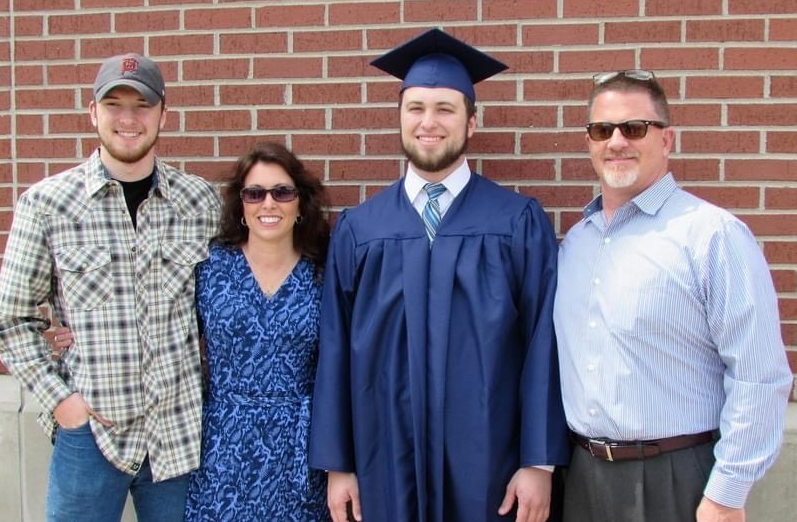 "Stephen was a fine student and was well-liked by his peers,” VU Precision Machining Technology Professor Jonathan Vennard said. “He would work collaboratively with other students on projects and always carried himself as someone who could work well with others, and in turn lead when needed.”

The Precision Machining and Advanced CNC Machining programs are what Thorne loved the most about VU, but he happily embraced other activities and experiences.

Residing in a living-learning community at Ebner Residence Hall connected him to amazing friends. It was also perfect living in the same building that houses the College of Technology Center where classes for his major were held.

"I came to appreciate the University and the city of Vincennes,” Thorne said. “Me being very much into history, Vincennes has a plethora of historical things to do. Being on the Wabash River was fantastic. I did a lot of fishing while I was there. Jefferson Union is a great building. There are plenty of things to do.”