VU Esports Team Gives Insight Into the World of Gaming

VINCENNES, Ind. - Esports is a multi-billion dollar industry that is growing at a rapid rate for video game players all over the planet.

Vincennes University is one of the many schools that offer Esports gaming for any VU student interested in the sport. The VU Trailblazer Esports athletes compete in online gaming competitions against universities all over the globe.

Online gaming isn’t only a thriving sport, but it also has a mysterious aspect to it. Most of the time, the athletes have no idea who they are playing. 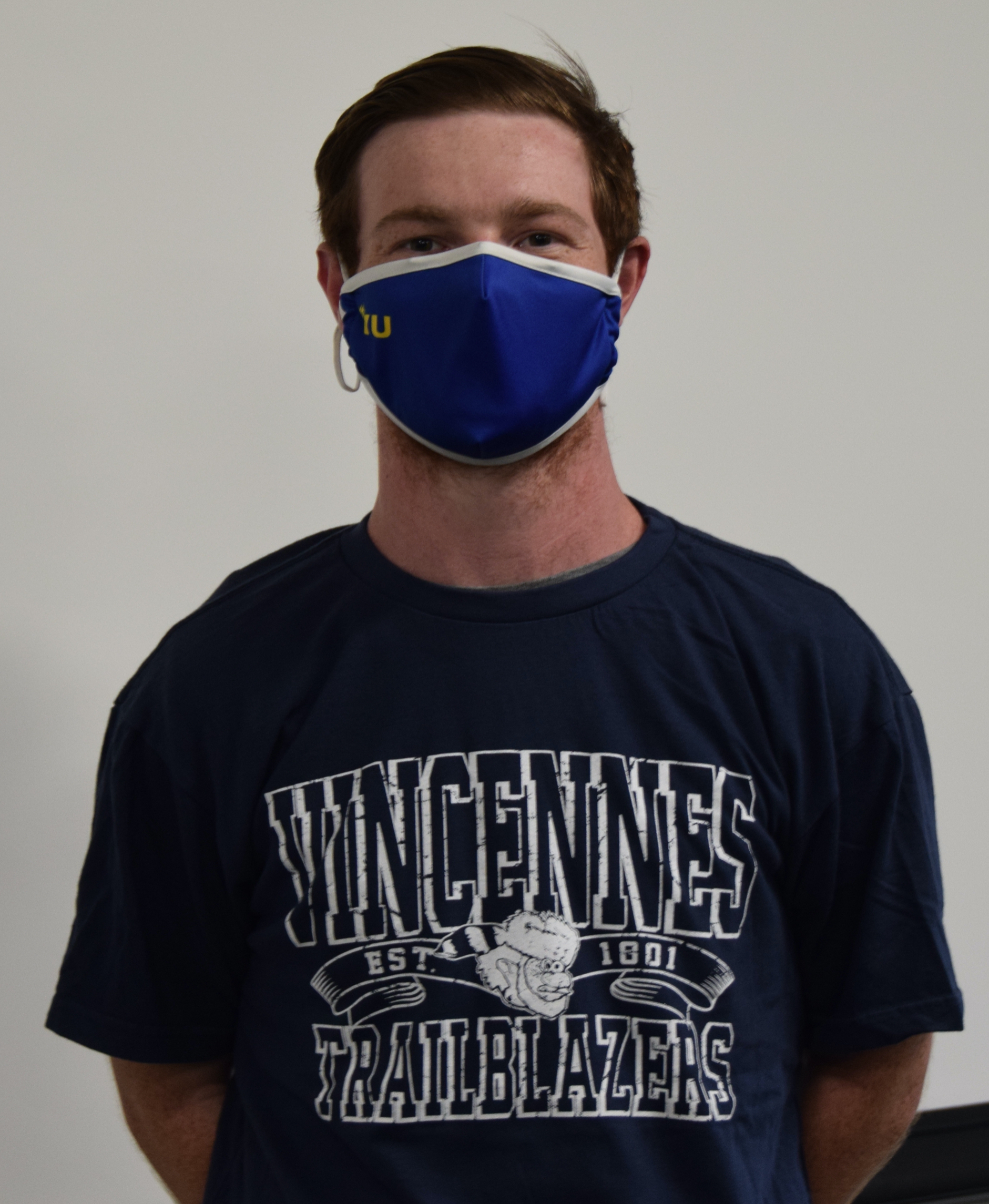 "Competing with people I don’t know is exciting because they could be interested in the same things as I am. I also like how more and more people join Esports every year. Even if it isn’t known by a whole lot of people, it still has room for growth," says VU Software Development major and Esports athlete Braden Wisman who is from Milan, Indiana.

Technology has improved dramatically over the years, from no privacy party lines and curly wired landlines to Bluetooth and cell phones that allow you to speak with people all over the planet from wherever you are. Technology has allowed us to communicate in many different ways and has helped develop some of the world’s biggest industries like Esports. 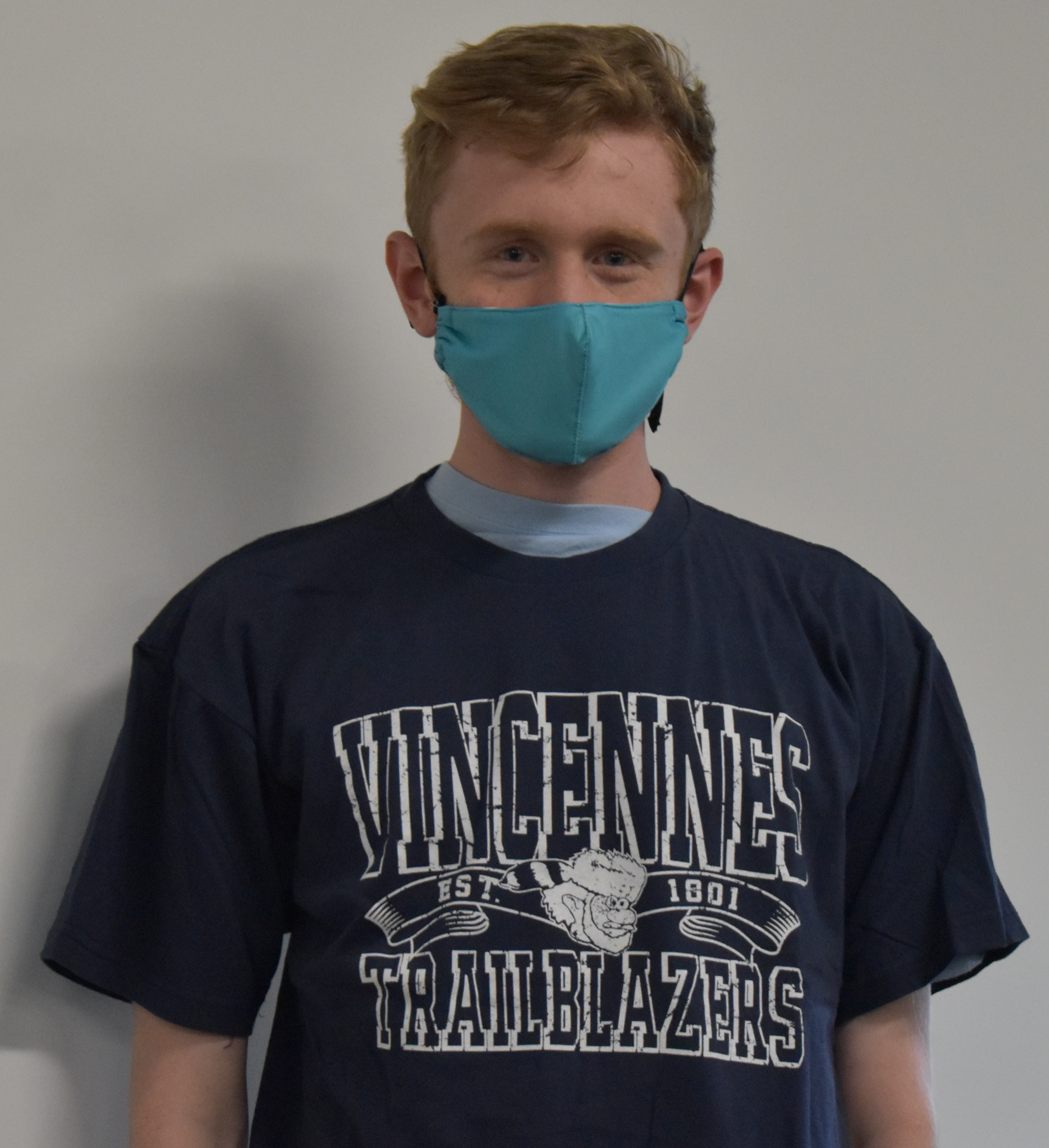 "Technology is incredible! We can now play games and talk to people from across the world. With the internet, small competitive communities can grow into something big," says Information Technology major and second-semester Esports athlete Sam Romershausen, who is from Haubstadt, Indiana.

Smashing the controller buttons, trying to get higher and higher on the leaderboard. Your hands cramp up, and your eyes start to strain. You think 'one more minute before the game ends’ while everyone is trying to rack up their kill points. The screen lights up with stats, your eyes work their way up the leaderboard, you can feel your heartbeat faster when you see it, your name at the top of the leaderboard.

The overwhelming excitement and sighs of relief are what Homeland Security and Public Safety major and Esports athlete Zach Draper from Princeton, Indiana feels after winning a game. 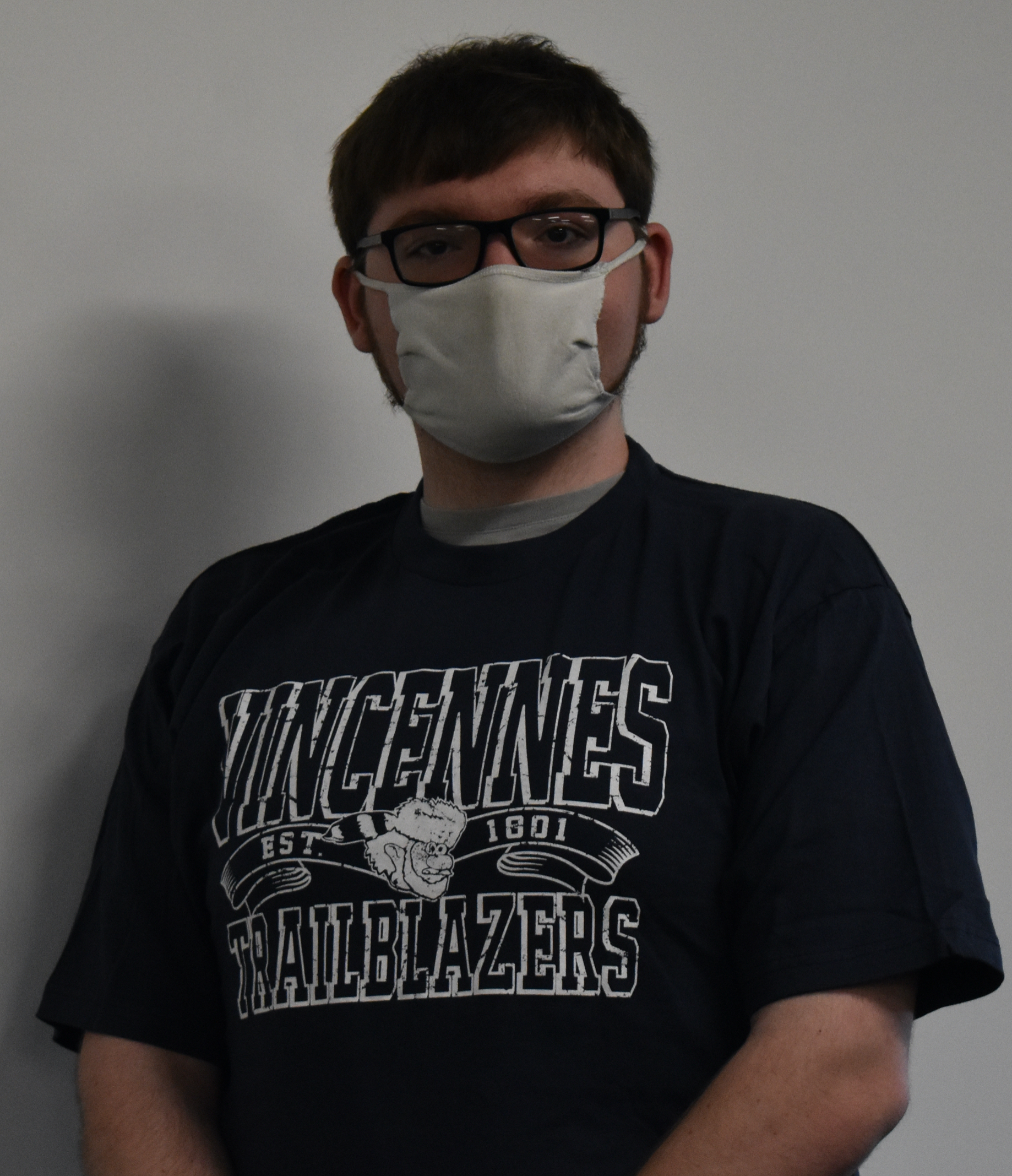 "This is my first year playing,” he says. "Esports is basically like gaming at home, except at VU you have a team you practice and play with. I would say it’s a relatively calm sport. When you get stuck at a certain spot in the game, and you finally beat it, that’s always the best feeling."

Although it is his first year as a member of the Esports team, Computer Networking and Security Specialist major Walter Willis is ecstatic for upcoming competitions. He says he is ready to enter the engaging and complex world of gaming while making new friends in the process. 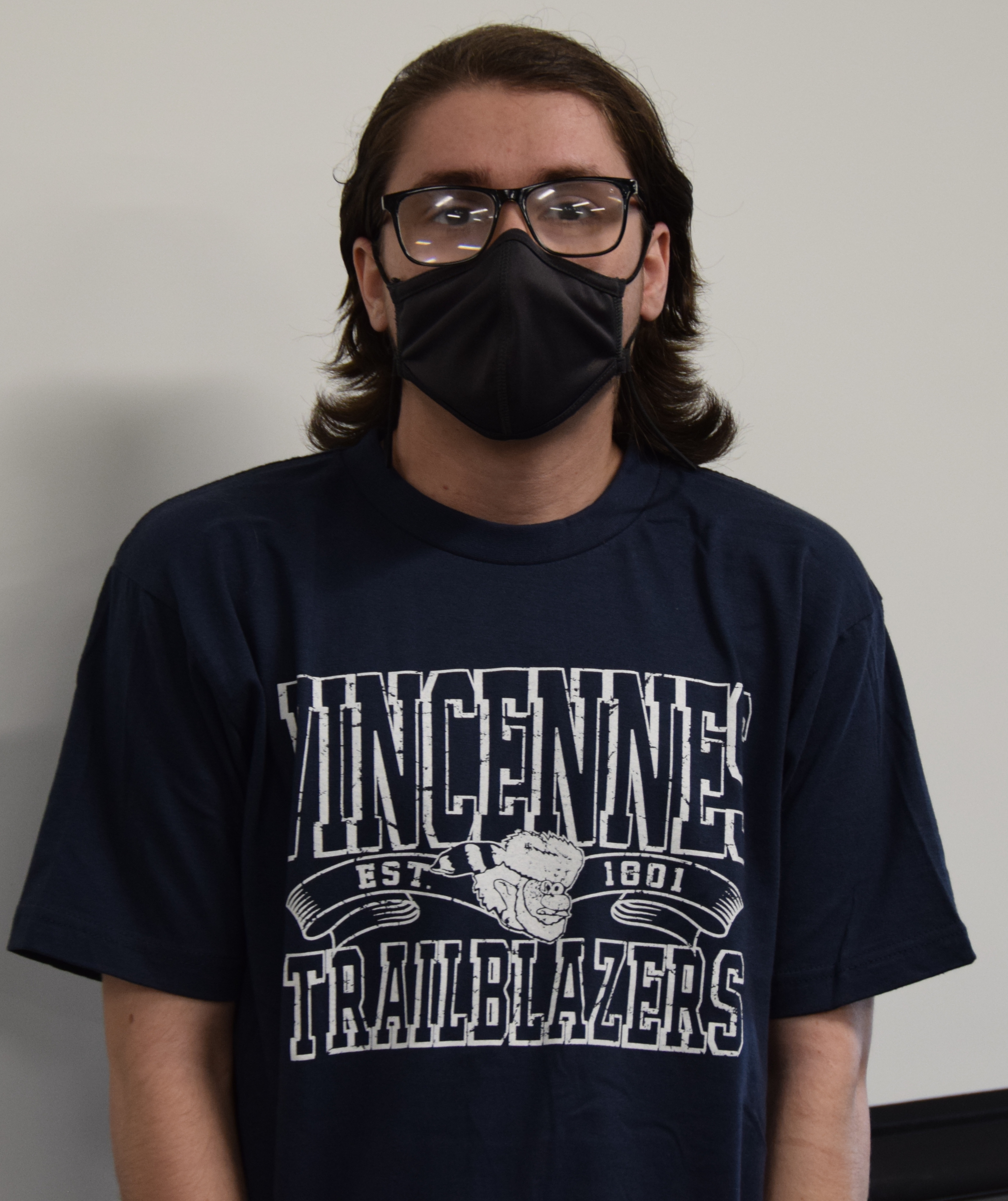 "I’ve been playing games ever since my dad bought me the original Xbox. It is much more different than just casual gaming. It is a whole different ball field, much more difficult but very rewarding if you manage to win. I’m also looking forward to making friends that enjoy the same things I do," says Willis, who is from Evansville, Indiana.

VU is a member of NJCAA Esports. The NJCAA is the only national Esports association exclusively for two-year colleges and universities.

Registration for next semester's team will open during the second half of the current semester. Announcement of call-out sessions will appear on VU’s University Events calendar.