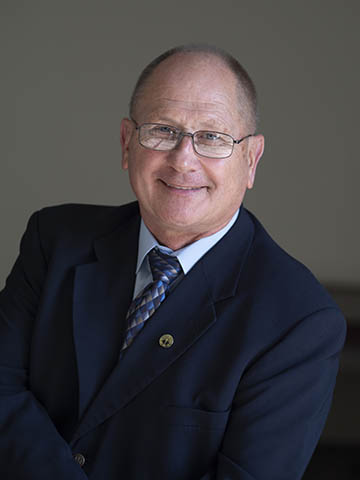 PROFESSIONAL EXPERIENCE:
From 1992 to January of 2019 - Vice President & General Manager of Solar Sources Underground, LLC.  Retired in 2019 & began working part-time with Bowman Family Holdings, the parent company of Solar Sources Underground, LLC.  During tenure as VP & General Manager, was responsible for starting an internal underground mining organization, developing a three-unit mine and bringing the mine to full production; was the overseer of the Mine Manager, Chief of Maintenance, and Director of Health, Safety, and Engineering.  Produced 1,506,000 clean tons from the Danville #7 coal seam.

PERSONAL
Married to Sara & have one daughter (Kristen) and one son (Andrew)
Interests include hunting, fishing, reading, and golf