Vincennes native Fatima Ayala has always had a soft spot in her heart for school ever since she saw the great relationships her fourth-grade teacher Mr. Malone made with the students and showed them how to reach their full academic potential.

"The teachers I had throughout Riley Elementary School were so inspirational to me," Ayala says. "The way the teachers taught in my classes made learning enjoyable and made going to school fun every day."

Those are the reasons she wants to be a teacher and is currently working towards earning a bachelor’s degree in education from Vincennes University. Her goal is to make a positive impact on the lives of young people.

"I chose Vincennes University because I grew up in the town, and I wanted to stay close to home, plus it was affordable, which is the best," Ayala says. 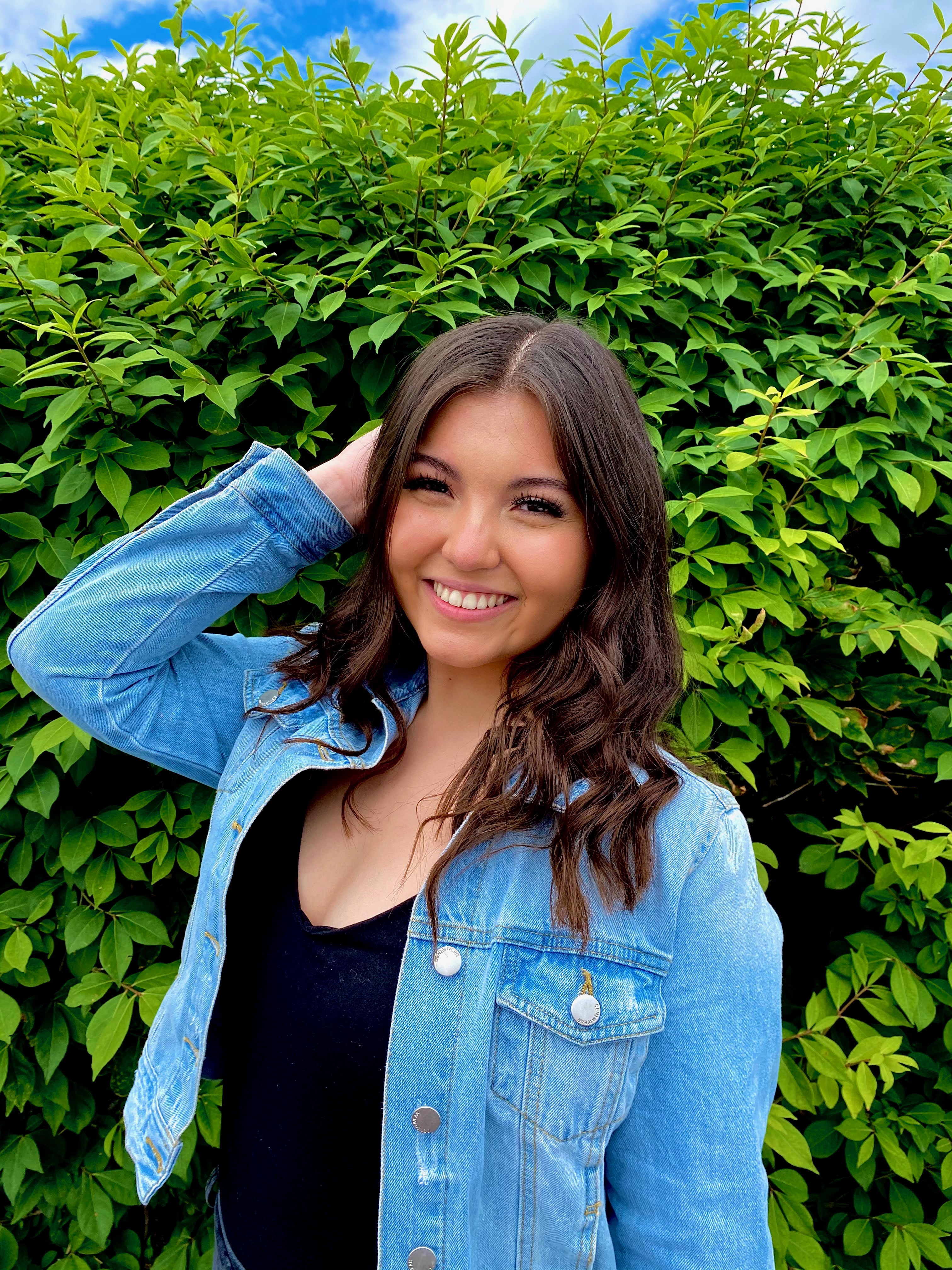 Ayala is a student in the Special Education, Mild Intervention K-12 bachelor’s degree program. The sophomore is also devoted to teaching students about the Spanish language.

Her interest in teaching Spanish comes from her parents, who immigrated from Mexico to the United States. She says Spanish is their main language at home, but she transitioned her first language over to English.

As a Mexican-American, Ayala wants to educate students on the importance of learning Spanish and the benefits that come with that knowledge.

"It would be beneficial for kids to know how to communicate with Spanish-speaking people," she says. "We are getting more and more people in our country who speak Spanish, and by teaching students the basics of Spanish, they can create a better transition for Spanish-speaking people to our lifestyle. It is so exciting to see the students' facial reactions when they finally understand the alphabet, or numbers, or anything."

During high school, Ayala was involved in school activities such as drumline, marching band, National Honor Society, and being crowned homecoming queen her senior year. So it is no surprise that she carried her appreciation for student activities with her to VU.

Ayala is a student worker and tour guide for Admissions and regularly hangs out with friends at VU’s Recreation Center and Bowling Center. She also enjoys being in the Education Club, saying one of her favorite memories was winning a $100 prize with her friend from a poster board decorating contest. 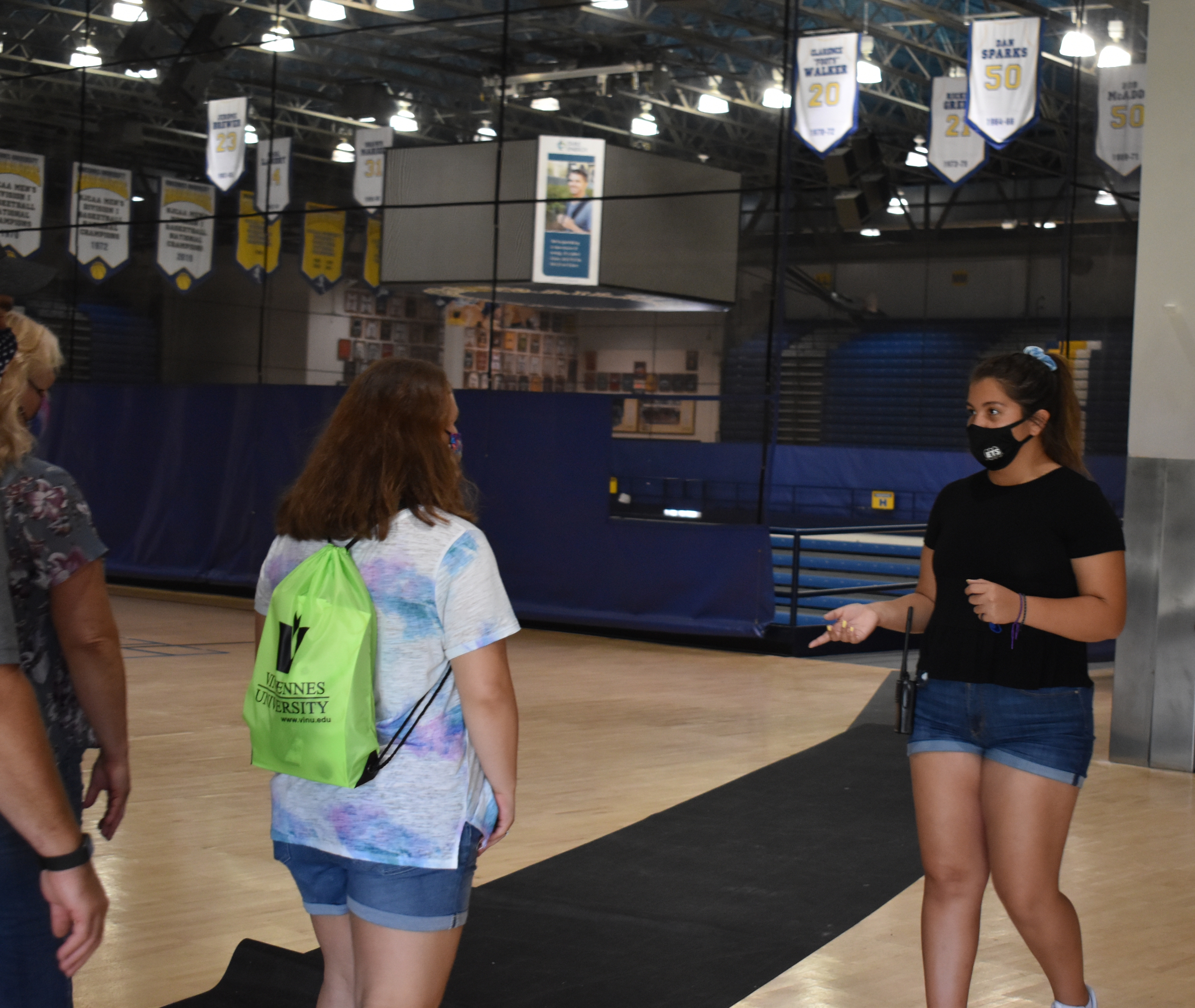 Not only does Ayala have a passion for getting involved in the campus community and being in the education field, but she also admires the dedication VU’s faculty and staff put in so students can succeed and thrive in their future endeavors.

"Associate Director of Admissions Sarah McLin has impacted my life because she always makes sure I stay on track with school, constantly checks on me, and is always there for me," Ayala says. "She has inspired me to help others when needed and to be a role model for future students. I could not thank her enough for all her hard work and dedication at the Admissions office at Vincennes University."

Ayala has had exceptional academic achievement at VU by making the 2021 Dean’s List and receiving the Dorothy Walters Education Scholarship.

When she graduates in 2024 from VU with a bachelor’s degree, she plans to head straight into the workforce. Whether it's teaching at an elementary school or teaching Spanish to kids of any age, Ayala knows she will prosper and love whichever path life decides to take her.