VU to commemorate 20th anniversary of 9/11 with multiple events

VINCENNES, Ind. – Many Vincennes University students were born after the Sept. 11, 2001, terrorist attacks. However, they still understand and embrace the monumental importance of that tragic day and honoring those who lost or gave their lives.

VU will mark the 20th anniversary of 9/11 with multiple student-led events for students, faculty, staff, and the community. All events are free and open to the public.

A touching tribute will be on display for all to see on the Vincennes Campus. Students, faculty, staff, alumni, and volunteers are invited on Wednesday, Sept. 8, at 5 p.m. ET to help place 3,000 flags, each representing the nearly 3,000 individuals who died in the attacks and rescue efforts. They will create a 9/11 remembrance memorial located in the grassy area behind Clark Hall on 2nd St. across from the VU Police Department. 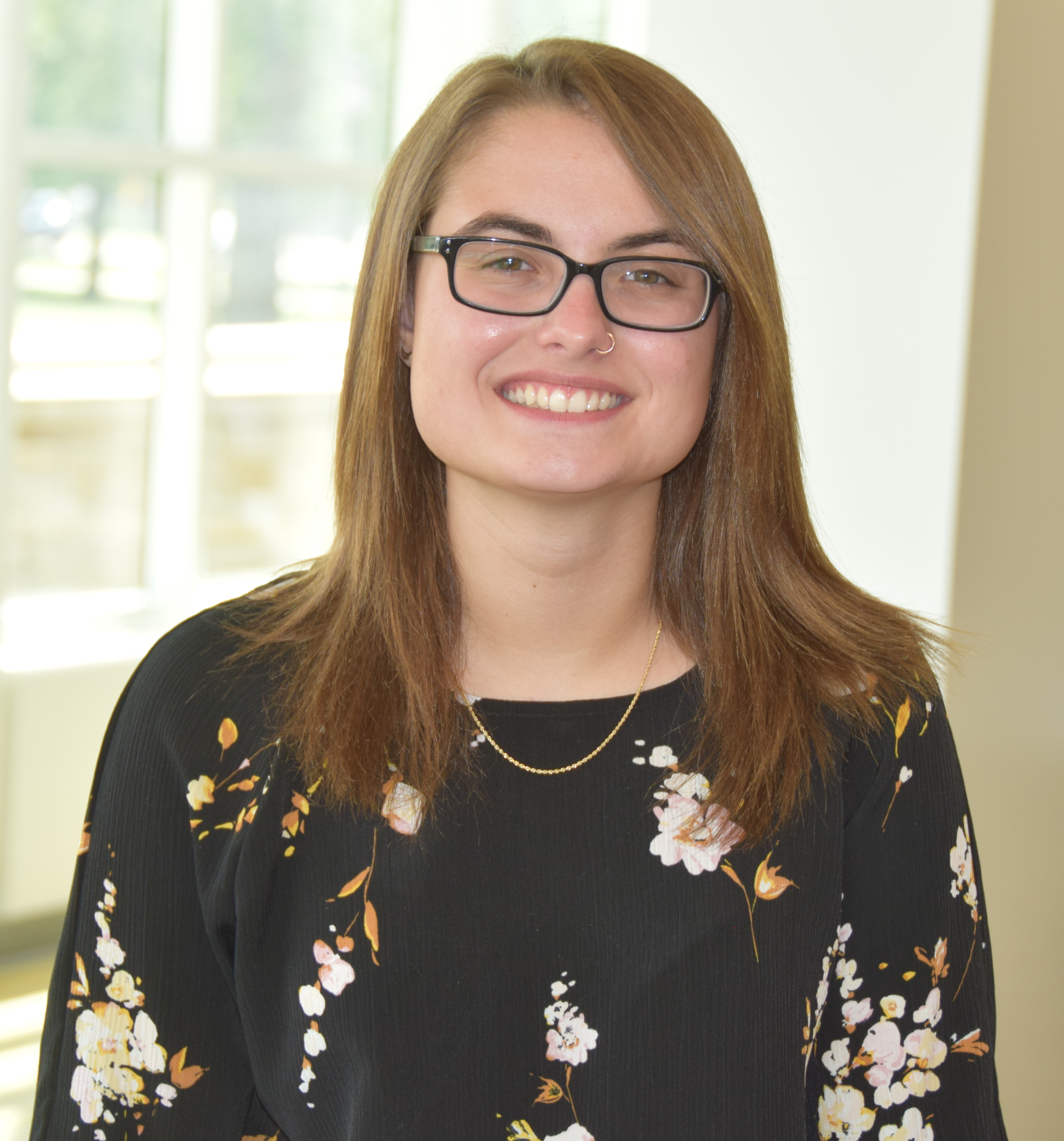 "September 11 shaped the whole United States and what it is today," said Miller, who aspires to work for a police department and become a U.S. marshal.

"It is an important date. It is something to be remembered. It was a huge turning point in the United States and who we are today. It is a very tragic day, and everybody who lost their life deserves to be remembered." 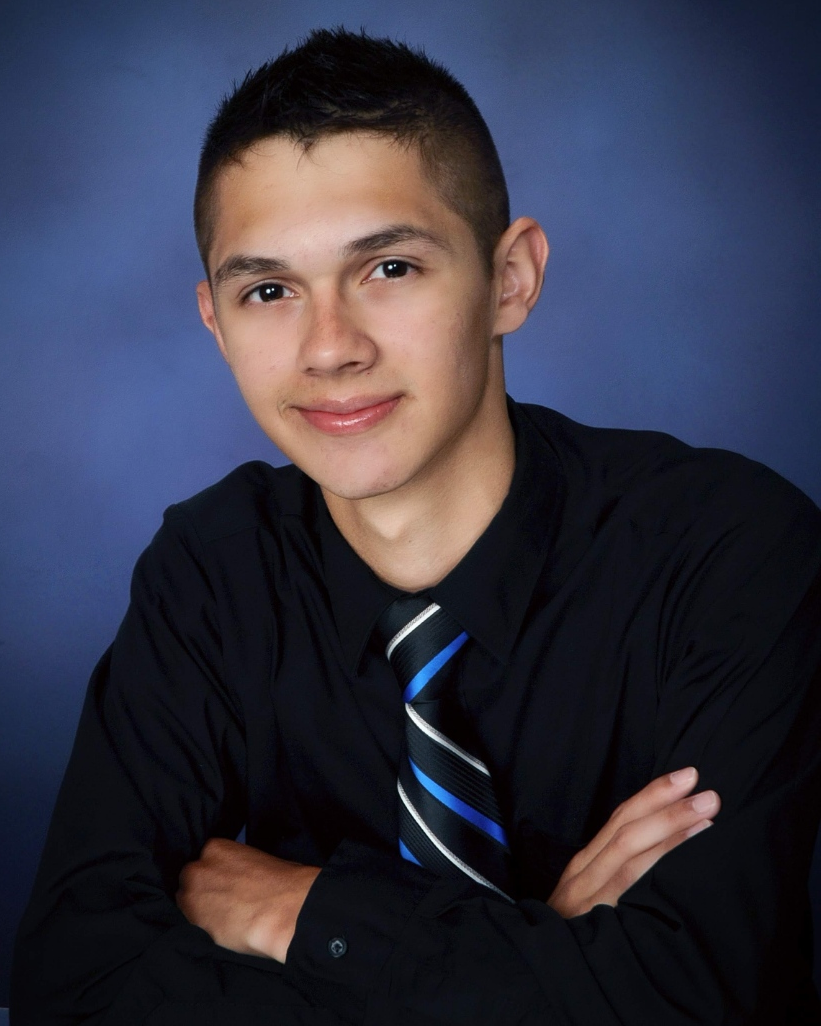 The featured speaker of VU’s special presentation "Remembering 9/11 from 8:46 AM to the Present" on Friday, Sept. 10, is Homeland Security and Public Safety student Austin Richey of Plymouth, Indiana.

The one-hour program will take place at the Red Skelton Performing Arts Center and begins at 11 a.m. ET. It will be simultaneously available via Zoom to anyone who cannot attend the event in person. Use this link to connect to the presentation via Zoom https://vinu-edu.zoom.us/j/93047986090.

Richey will provide a PowerPoint overview of the tragic events on 9/11 and critical developments that followed, including Operation Enduring Freedom to the killing of Osama Bin Laden to the present situation in Afghanistan. 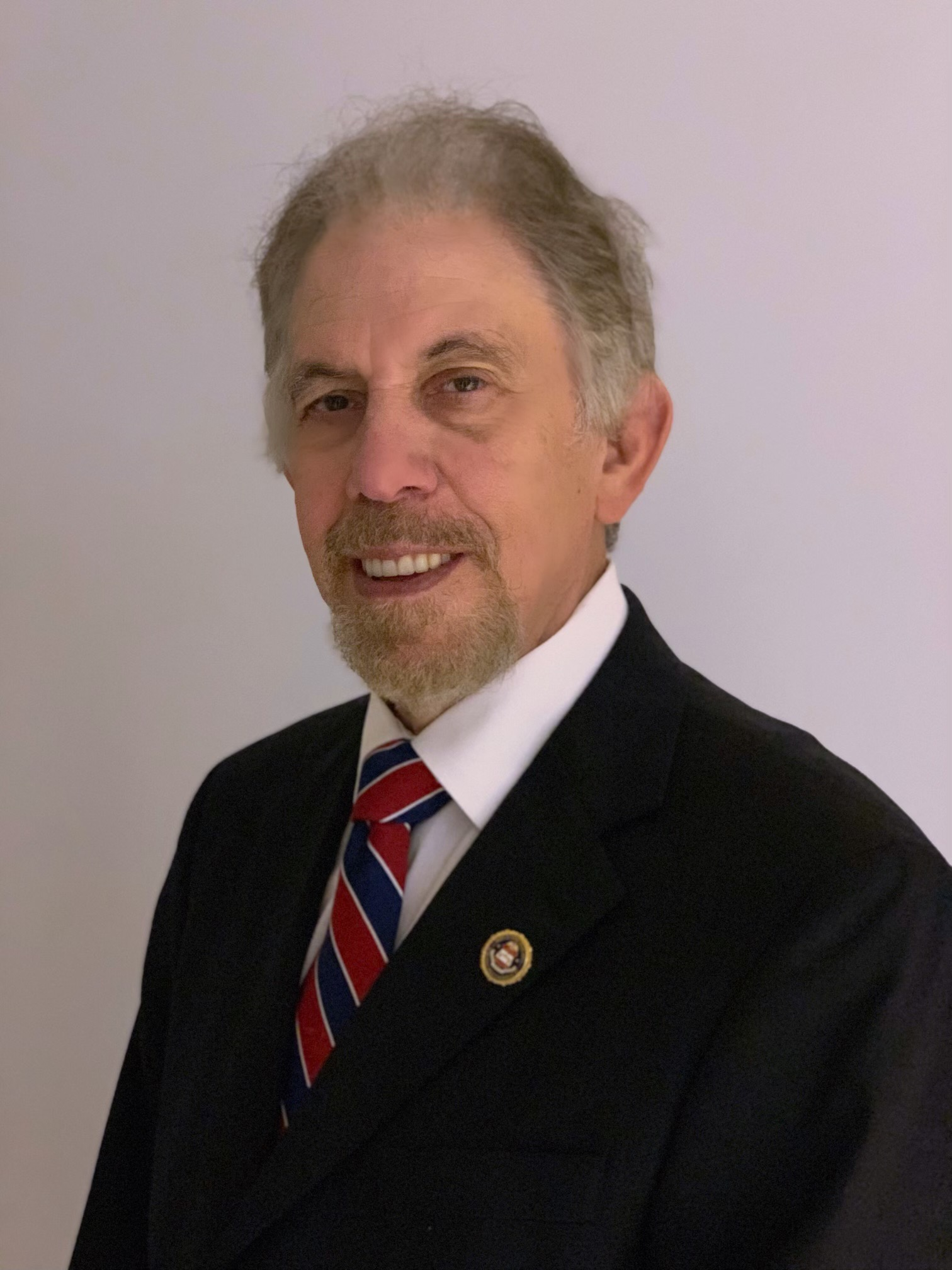 "As a native New Yorker and FBI Special Agent who spent 10 years in the New York Field Office, the tragic event of September 11th, 2001 will forever remain a painful reminder of the evil threat we continue to face as American citizens," he said.

Caprino is dedicated to educating generations about the heroic sacrifices and the high cost of preserving American freedoms.

"My reflection of that eventful day positively and continuously drives my passion for helping grow and mentor our future homeland security leaders. I am confident to say that Austin Richey will be one of those leaders," Caprino said.

Upon graduating from the Homeland Security and Public Safety bachelor’s degree program, Richey plans to obtain a master’s degree and pursue a career at the federal level in weapons of mass destruction specialization or explosive technician.

Although he was only nine months old on 9/11, the magnitude of the heroism, courage, and patriotism that rose out of the historical event means a lot to Richey.

"It’s not only a tragic event and a horrific event during our time, but I see it as a heroic event and patriotic event,” Richey said. "The firefighters, police officers, and EMTs who ran into those towers that day selflessly gave their lives to save the people within those towers. They didn’t think about it. They just went in there and did their job. Along with that, I think of other actions. Such as when the towers collapsed, firefighters, EMTs, and police officers worked to their limits to find their brothers and sisters who were under the rubble. I also think of Todd Beamer on Flight 93, and his iconic line of "Let’s roll" and how it was echoed by soldiers as a war cry in Afghanistan and Iraq against the Taliban and Al Qaeda. I think of the patriotism and how it unified the country."

WVUB Blazer 91.1 FM will air a special program on Saturday, Sept. 11, from 8:30-10 a.m. ET, hosted by Network Indiana News' Chris Davis. It will also be available online at wvub.org.

WVUB will also have a webcam following the placement of the flags for the 9/11 remembrance memorial linked to the radio station’s website.

Questions or additional information about the 9/11 presentation on Sept. 10 should be directed to VU Homeland Security and Public Safety Professor Lou Caprino. He can be reached at 812-888-6830 or lcaprino@vinu.edu.