VINCENNES, Ind. – Vincennes University’s commitment to veterans is stronger than ever. VU is dedicating a day to remembering and honoring our military veterans and community with a special tribute.

VU will show its sincerest appreciation to those who have served this great Nation by holding a recorded Veterans Day Program on Nov. 10. The tribute will be broadcast on Vincennes PBS at 11:30 a.m. and 6:30 p.m. and then online at VincennesPBS.org. 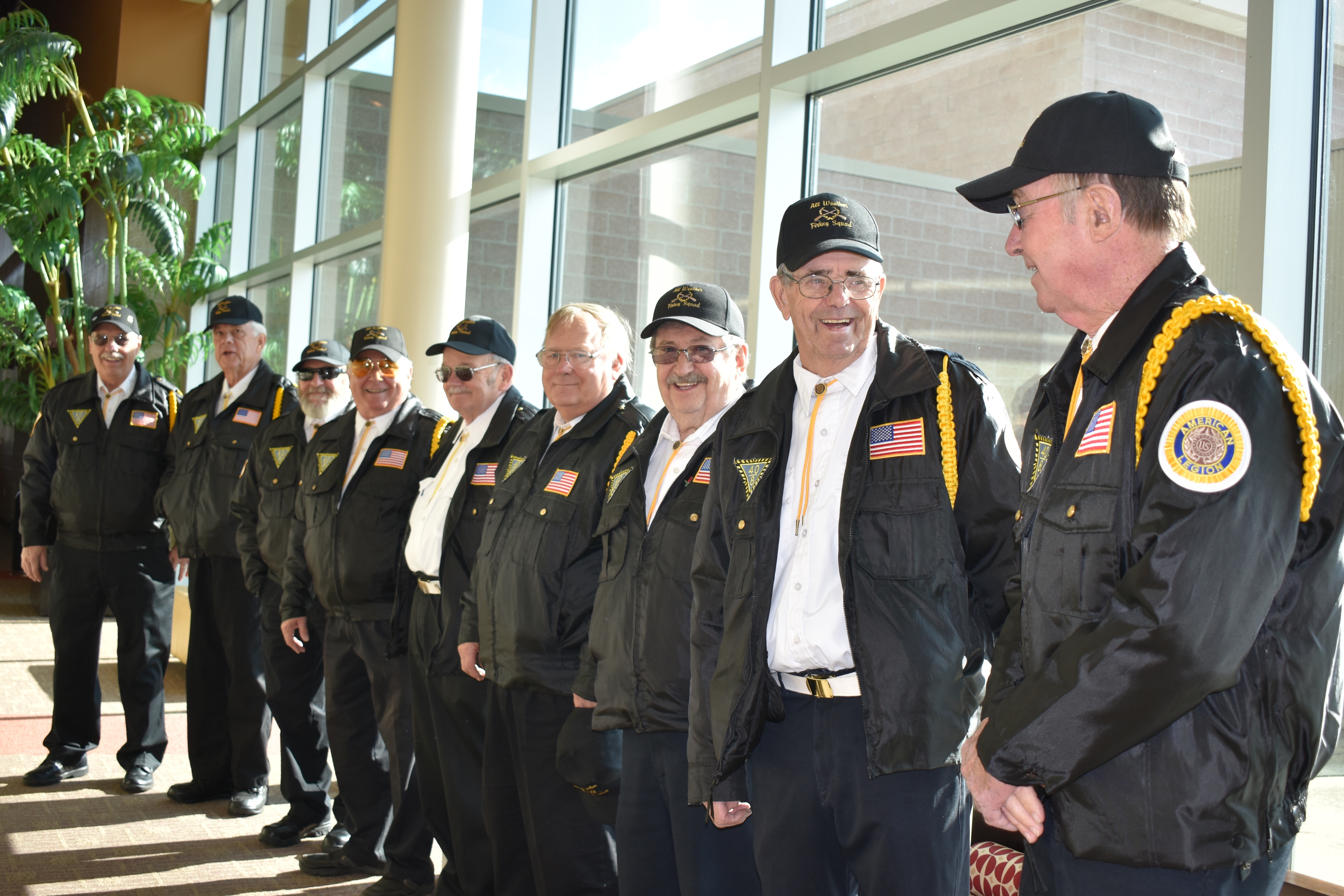 The Lincoln High School JROTC will post the colors. The All-Weather Firing Squad will provide a 21-Gun Salute and play Taps. The program will also feature special songs, a reciting of the Pledge of Allegiance by children from the Civitan Center, and a speech by former President Ronald Reagan.

“Veterans know better than anyone else the price of freedom, for they've suffered the scars of war. We can offer them no better tribute than to protect what they have won for us. That is our duty. They have never let America down. We will not let them down,” Reagan said in a 1983 radio address.

For more than 20 years, VU has paid tribute to veterans with a special Veterans Day celebration.

Veterans Day is a time to honor the sacrifices of men and women who have served in the uniform of our country.

The University is committed to the military community inside and outside of VU, and offers resources to veterans and active service members who have given so much to our country.

We proudly salute veterans all across America and in our community like Sara (Winterrowd) Young.

Young, who works in VU's Admissions Office, is a veteran who joined the United States Navy in 1994. 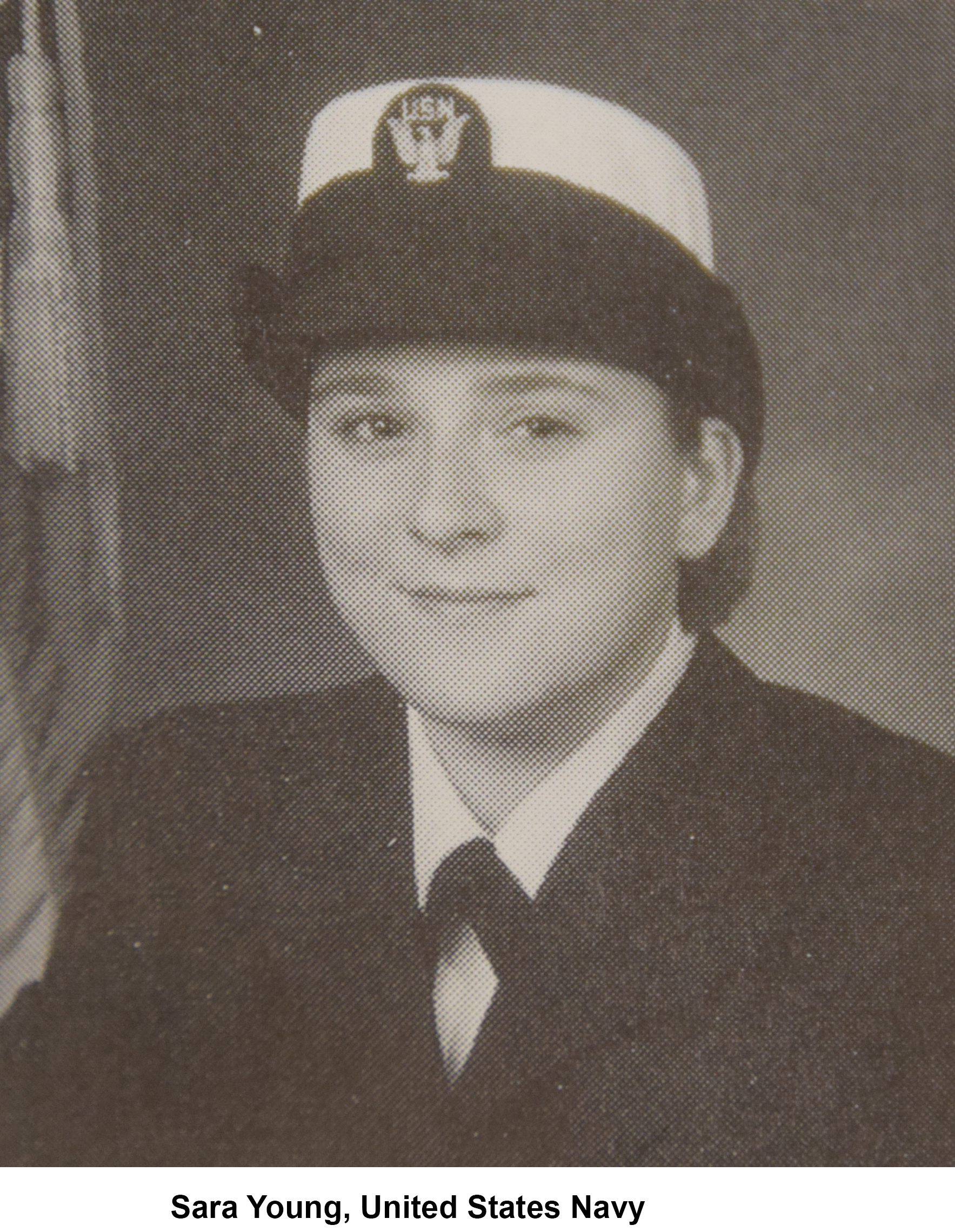 "I enrolled at Vincennes University in January of 2006, and was able to use my Navy College Fund and Montgomery G.I. Bill to assist with the costs," Young said. "The Military Education Department was a vital asset and they were able to ensure that the process was seamless. My time at VU, as a student and an employee, has shaped me just as much as my time in the military. As a former VU Support Staff Council President, I am so proud of the annual Veterans Day Program that honors all veterans! Thank you to all veterans for your service!!"

VIQTORY, an organization connecting the military community to educational opportunities, named VU a Military Friendly School for 2020-2021 for the University’s support of service members, veterans, and their families.

Veterans, dependents, National Guard/Reserve, and active-duty students can learn how to utilize educational benefits at https://www.vinu.edu/web/veterans/home.

Active-duty personnel, reservists, guard members, and veterans with disabilities of any kind may request academic accommodations through the office of Diverse Abilities and Accommodations for VU courses. 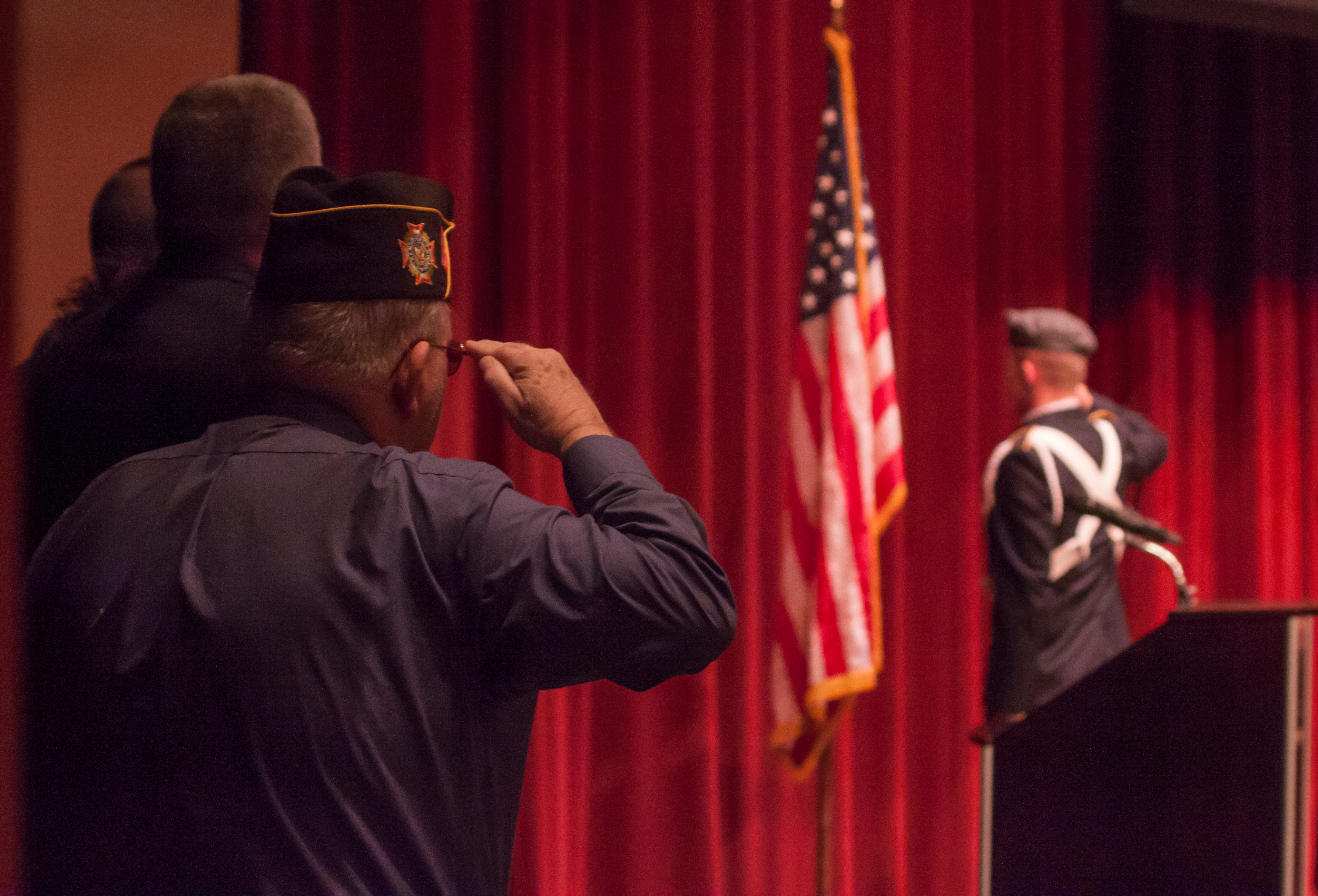 VU’s Veterans Day Program is sponsored annually by the Support Staff Council. If you are interested in how you can make a difference, consider attending a Support Staff Council meeting. Meetings are held on the second Thursday of each month at 2 p.m. ET in the Technology Center Auditorium.